They are mostly young men. I’m sure some of them would be gratefully received and very helpful to our economy, but 20,000 people entering this country and many more are disappearing – we just can’t continue to allow that to happen.

Politicians say there is nothing they can do. Priti Patel regularly offers ideas, none of which have yet come to fruition. There are legal ways to come to this country, but the simple act of breaking and entering is certainly unacceptable.

The French are obviously not ready to do something but, in a way, I don’t blame them. It is the whole of this European dictatorship that seems to have no control. There is a huge problem on this planet caused by people not wanting to live where they are because of war, starvation, work and many other issues, and yes we should do something and the developed world could do it. But we are not, we close our eyes.

For goodness sake, politicians, wake up. They are human beings and we have to do something, but we cannot continue to allow so many people to come here and disappear. It must have a comprehensive solution. Pretending it doesn’t happen is no longer an option.

All these fireworks are just useless

Fireworks at this time of year are too much. (Image: Getty Images)

You can call me a grumpy old jerk – I’ve been called worse – but here’s the thing: fireworks. I don’t mind an organized display as long as it’s done right, but it seems to me that the fireworks at this time of year are too much.

We just had to put up with Bonfire Night, commemorating a not so nice man, and now we have Diwali and any other reason people can think of to drop these things.

In between, everyone is talking about mental illness and how we have to be careful about what we do to upset people. Think of our four-legged friends of all types. This release of explosive material for fun is only a nuisance.

I don’t know why we allow it, but at this time of year, and in some places throughout the year, you can buy explosive material. Some can be extremely dangerous, and unfortunately there are people with intellectual disabilities who always think it’s funny to throw them at people or even tie them to the tails of animals.

I would make the latter a capital crime. So why don’t we have a referendum on banning them, except for organized exhibitions? I think a lot of people would agree that they are a nuisance beyond belief.

Richard Ratcliffe holds up a photo of his wife Nazanin Zaghari-Ratcliffe outside the Foreign Office. (Image: Hollie Adams / Getty Images)

When are we going to get tough on Iran? Over the past few years, I have had several conversations on my radio show with Richard Ratcliffe, who is on hunger strike again. He is an intelligent and caring man who is trying to get the Iranian government to release his wife, who has been in detention for several years.

Nazanin Zaghari-Ratcliffe once again seems forgotten, which has pushed Richard to this extreme position. The so-called Iranian rulers – I call them so called because they are not rulers, they are just madmen, religious fanatics and idiots – are a bane to the Iranian people.

Why is this country, and others for that matter – there are also American citizens detained in Iran – unable to do anything about it? The Iranian people are repressed – they do not want to be ruled by these fanatics.

Why can’t we do something? We are certainly not afraid. Apparently we owe them Â£ 400million for the tanks they paid for, but we never delivered. If this is true, pay them the money.

If not, then let’s do something that stops not only Iran but all those countries that seem to think it’s okay to steal citizens of other nations without any return.

I promise that this week’s column will not be entirely devoted to COP-off-26. I know we’ve had a week of this already, but here’s one fact no one seems to be talking about. Apparently the number of ladies of the night who have come down to Glasgow has more than increased tenfold! Either way, I’m sure they’re all having a lot of fun – the delegates I mean. And, of course, we’re really going to save the planet, aren’t we?

Sleepy Joe Biden and his entourage of over 20 cars – a shining example. Greenpeace going up the Clyde with his big boat, pumping all kinds of pollution, I imagine, to deliver only four people for a small demonstration. And then we had Greta singing rude songs behaving like a petulant child, when she’s actually an adult. I have to admit it’s the best comedy I’ve seen in a long, long time. Congratulations to everybody. I’m sure the planet is a much safer place now.

MPs must grow up

I cannot believe that some members, including the opposition front seat, are making so much noise about the government’s desire to change the way the standards committee works. I’m surprised there hasn’t been an uproar before. It’s too bad Owen Paterson, the Conservative MP, was in the middle of it all, but frankly, as Andrea Leadsom said, it would be something good-hearted MPs would have wanted anyway.

What is going on with you? Find out by adding your postal code or visit InYourArea

The way phantom House Leader Thangam Debbonaire played out last week was the strangest thing I have ever seen. In fact, I lowered the volume.

Mudslinging seems to be the only thing the Labor Party is capable of doing at the moment. We need good opposition to have good government and Keir Starmer falls short. All MPs should stop behaving in this incredibly hysterical way and grow up.

Stunt don’t cut the ice with me

There are so many stories from COP26, I don’t know where to start, but how about this one.

A doctor decided to get on his bike and travel 400 miles to Glasgow towing a block of ice! He thinks it will be a very good example for the thousands of people present on climate change.

A dish bowl-sized block of ice towed behind a bike for 400 miles (though replenished each day of its week-long trip).

What is going on in people’s heads? He’s a doctor, for heaven’s sake. He could do a good job rather than being sucked into the world of virtue signaling.

Lizzie made me points!

I had Lizzie Cundy on my radio show the other night.

TV presenter Lizzie and I have been friends for over 20 years and you have to give it to her. When it comes to advertising, the ex-Wag is in a league of its own.

Last week she was pictured with a slit in her pants. Embarrassing? Not at all. She was the one who posted it on Instagram.

Next Nigeria: Dangote Cement becomes the biggest taxpayer of the federal government 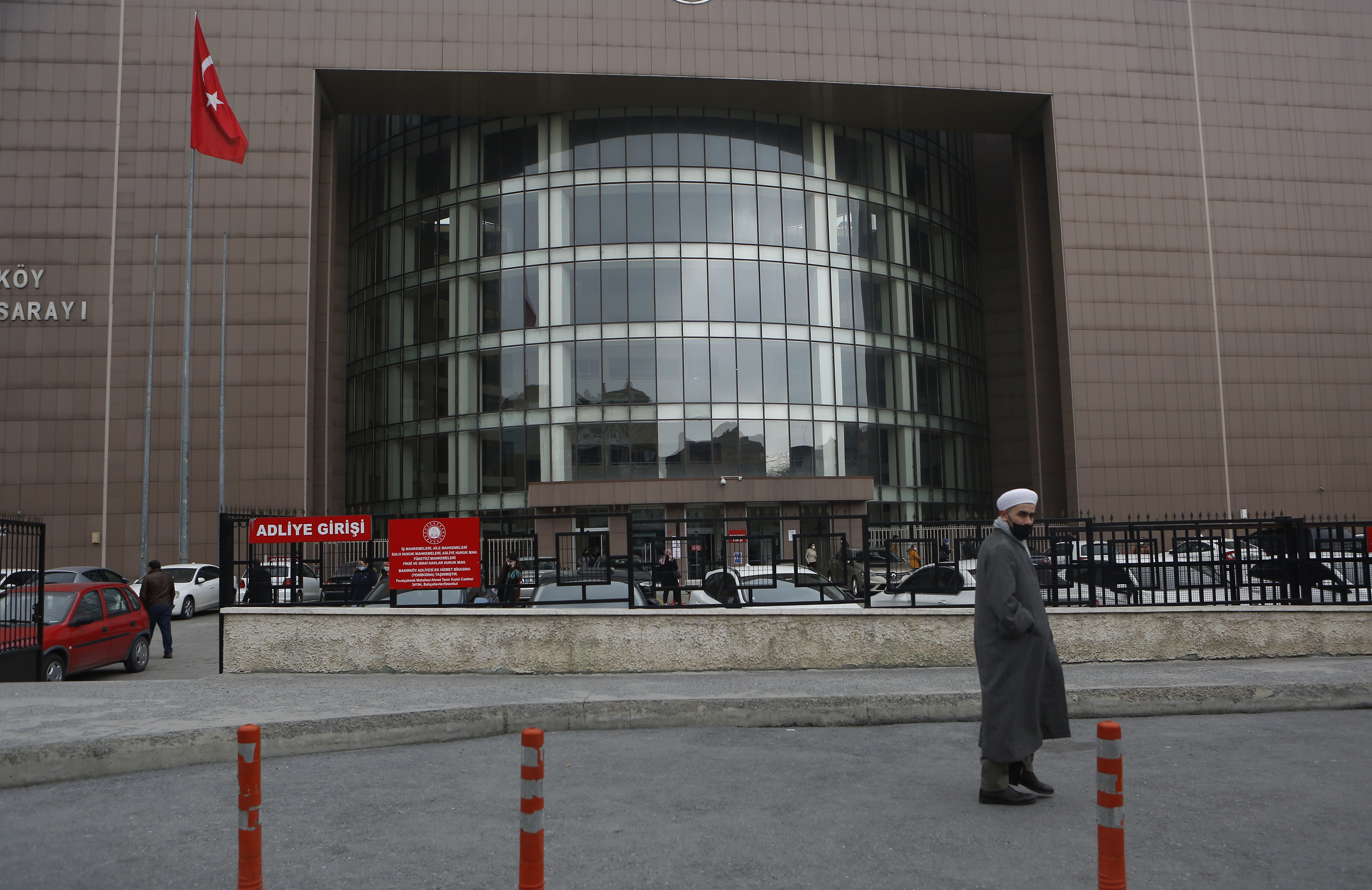