During the Minneapolis cop, Derek Chauvin test Regarding the murder of George Floyd, the city has once again been brought to the forefront of national news. Last Sunday, Daunte Wright, a 20-year-old black man, was shot dead by a white policeman.

Wright was driving through the Minneapolis suburbs to Brooklyn Center when he was arrested for an expired recording label. Officers determined that Wright had an outstanding warrant for serious misdemeanor arrest, and as they attempted to take him into custody, Wright got into his car. At this point, Officer Kim Potter deployed his weapon and fired a single shot at Wright. Despite 26 years of experience – including as a field coach – she says she intended to use her Taser when she grabbed her gun.

He died at the scene as officers and medical staff attempted to administer rescue measures. Potter thereafter resigned of strength and has since been accused with second degree manslaughter.

Wright, Floyd and Philando Castille, who was killed in 2016, were all murdered in Minneapolis neighborhoods within 10 miles of each other. This, and the fact that Wright’s tragic death coincides with the trauma of Chauvin’s trial, reminds the city that the relationship between its citizens and the police forces who have sworn to protect them is broken.

These incidents happened enough to disprove the oft-cited “bad apple” defense. Wright’s case isn’t the first time a cop claims To accidentally unload a gun rather than a Taser.

Wright’s murder is one of the countless deadly interactions between blacks and the police in America since the 1790s. The original creation of “police forces”Came from the southern slave patrols, which existed to control the black population for fear of uprisings. The patrols then morphed into groups concerned with upholding Jim Crow laws and black codes, controlling the movement of blacks in every space. These attitudes of the past have lasting impacts today; agents are much more likely to report positive relationships with white, Asian and Hispanic communities than with black communities.

Despite a year of protests against police brutality, governing bodies have moved slowly to enact reforms. Maryland is part of this trend. In the early 1970s, the state ratified the Bill of Rights for Law Enforcement Officers, which makes it extremely difficult to discipline and control the actions of the police. It has become a model for police rights across the country.

Finally, the Maryland General Assembly voted on Saturday to repeal the Bill of Rights as part of a large-scale police reform movement. However, neither this repeal or related bills passed easily. They demanded a waiver of Governor Larry Hogan’s veto because he dreaded that the legislation has been “overtaken by political agendas that do not serve the public safety interests of the citizens of Maryland.” Hogan also cited the potential damage to police recruiting efforts as a reason to veto the bills. We question the priority Hogan placed on law enforcement careers over the safety of Maryland residents.

Protesters last summer called for police funds to be allocated to community policing efforts. In September, the state has received over $ 1.3 million in grants from the Department of Justice to start working on these solutions.

Community policing has already proven its worth in cities across the country. For example, Camden, New Jersey abolished its police department in 2013 and rebuilt a new one under county control. Reforms were introduced to reduce violence and complaints of excessive force were dropped as a result.

While Camden’s victory may not be a national reality, the status quo cannot stay in place, which Maryland lawmakers seem to understand.

Although Hopkins refuses to cancel his plan for a private police force, we have seen signs of change. Amid the George Floyd protests, Hopkins announced a two-year suspension of the Johns Hopkins Police Department (JHPD) implementation. A new initiative, the Community Safety Innovation Fund, has been established to support community alternatives to police services. The Maryland House of Delegates can also help in this regard; in February, they debated repealing the laws that gave Hopkins permission to establish the JHPD in the first place.

While neither Hopkins nor the State have come to a clear conclusion, we are encouraged by these discussions and urge readers to demand further action from elected officials. We also ask Hopkins to regularly provide updates on the Innovation Fund, given that the proposals were expected almost two months ago.

Daunte Wright and George Floyd, along with countless others, were both victims of a deeply flawed policing system. They are not the first, and without change, they will not be the last. It is only with an intentional overhaul of the system that we can ensure that similar deaths do not occur in the future. One more death is too much.

Next Request the payer's approval for manifestations of the disease 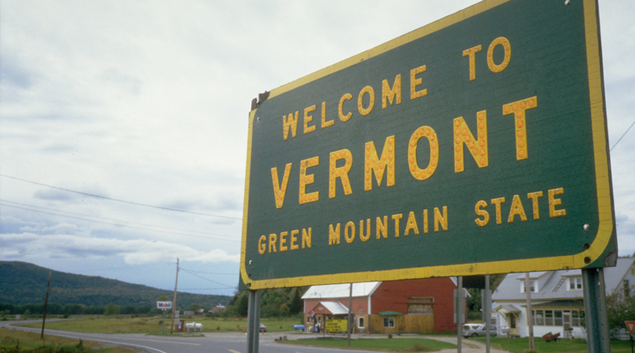