The 78-year-old former Green Party leader had 55.4% support in Sunday’s vote with 65% of the ballots counted, according to preliminary results compiled by the SORA Institute, above the bar of the 50% necessary to avoid a second round. Austrian broadcaster ORF called for the incumbent to be elected.

Van der Bellen led Austria through its most turbulent political period after World War II. He has overseen the formation or dissolution of six Austrian governments since his election in 2016.

He has twice sworn in Sebastian Kurz as chancellor, first as Europe’s youngest leader and then a second time after a secret video in Ibiza ousted Kurz’s coalition partner.

Since then, scandals have plagued Austrian governments and Chancellor Karl Nehammer is struggling to maintain a fragile coalition as support for his popular party wanes.

Unlike his clear victory this time, Van der Bellen in 2016 only narrowly beat his Freedom Party opponent Norbert Hofer, who tapped into anti-immigration sentiment in the central European nation.

The far-right group’s candidate, Walter Rosenkranz, was second on Sunday with 18.4% of the vote. Tassilo Wallentin, a lawyer and conservative columnist, and Dominik Wlazny, doctor who founded the Beer Party, each got around 8% of the vote.

(Add other challengers in last paragraph) 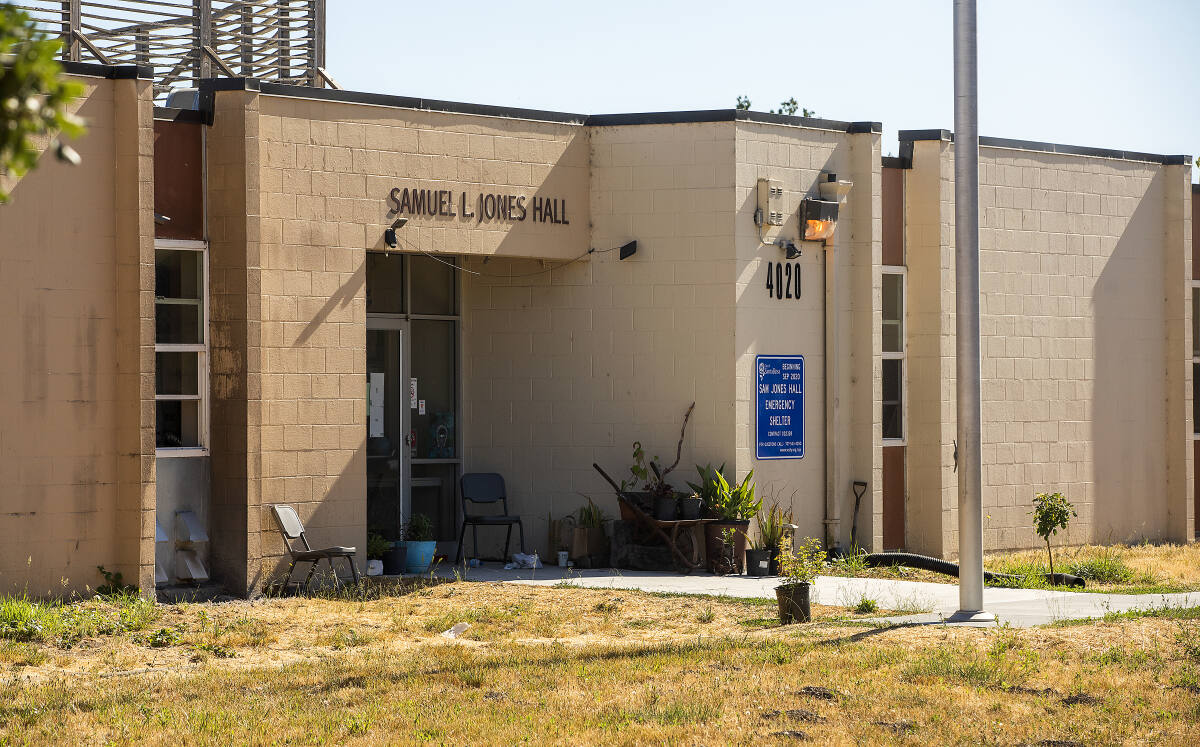