Cryptocurrencies as a financial asset class have failed to live up to their promise, based on their recent price performance. This alternative investment option has been stuck in a rut since peaking in early November 2021. Bitcoin (BTC-USD), the most popular crypto, is no exception to this lackluster trend.

Much has been said about how Bitcoin would take the world by storm and become a powerful threat to fiat currencies. After all, cryptos offer advantages such as decentralization, ease of transactions, and privacy. However, these sales arguments did not prove to be sufficient to quickly embark a large number of people.

But when all is said and done, there’s no denying the fact that Bitcoin is here to stay. From an adoption perspective, things are moving, but not at the pace that crypto enthusiasts would have liked. Wall Street firms initially ignored digital currencies as noise. But many of them have come and started recognizing cryptos at least.

A case in point, JPMorgan’s (NYSE:JPM) Jamie Dimon. After calling Bitcoin a fraud in 2017, he backtracked. Company analysts now have a long-term price target of $150,000 for the apex crypto.

What’s going on with bitcoin prices?

Bitcoin had a great start to 2021 as the world slowly and steadily emerged from the first wave of the pandemic. Trading over the year was marked by volatility, however, with sometimes hard rebounds and steep setbacks.

Bitcoin has staged a choppy recovery since then.

What is weighing on Bitcoin?

Bitcoin has polarized the investment community and pundits. Its critics pointed to risks such as volatility and instability. This argument, however, is not solidly founded. Name a worthy investment opportunity that is immune to these problems – You will be hard pressed to find any.

Others argue that Bitcoin has no intrinsic or fundamental value and is not backed by anything. The total Bitcoin currently in circulation is around 18.96 million against the maximum supply cap of 21 million set by its creator Satoshi Nakamoto.

Bitcoin’s intrinsic value comes from its scarcity. In other words, the basic economic concepts of supply and demand confer a scarcity value on the asset.

There are a few macroeconomic and regulatory risks hanging over the crypto space right now. After keeping interest rates at extremely accommodative levels, the Federal Reserve has signaled a series of rate hikes to come in 2022 as inflation looms large.

Increased regulatory scrutiny is another deterrent. China has banned cryptos in all forms and crypto mining as well. A few other nations have taken a similar stance, while around 42 countries have imposed restrictions on cryptos in one form or another, according to a report compiled by the Law Library of Congress.

Fears of a more widespread ban are on investors’ minds.

With several alternatives available now, investors are also weighing the possibility of Bitcoin losing its dominant position among digital currencies.

But the argument that altcoins will distract from Bitcoin is without merit, according to a report titled bitcoin first, authored by Fidelity Digital Asset Director of Research, Chris Kuiper. The analyst said:

“One of the main reasons is that any improvement in one characteristic of bitcoin, such as improving its speed or scalability, leads to a reduction in another characteristic, such as the level of decentralization or security of the bitcoin. bitcoins.”

Experts optimistic about a Bitcoin recovery

Despite the surrounding uncertainties, analysts are optimistic.

Bitcoin is on track for a rebound in the second half of 2022, Coindesk reported, citing a report from FSInsight. The research firm sees the crypto apex reaching $200,000, which is about five times higher than it is currently.

“Bitcoin’s market capitalization is still a fraction of global assets and is subject to change as nation states adopt it as legal tender.”

The analyst sees several positive factors such as the maturity of the investor base, which is focused on the long term; increased institutional interest; and technological breakthroughs in the network.

In this increasingly digital world, Bitcoin is definitely for the long haul. Due to the decentralization involved, Bitcoin and, by extension, all digital currencies provide a secure way to conduct transactions while eliminating the need for intermediaries in those transactions.

Bitcoin also taps into the reach offered by the unbanked and underbanked, who can easily access credit and payments through digital currencies.

Negative geopolitical and macroeconomic headlines can trigger short-term moves. Some of them may ultimately turn out to be positive. The case in point in the current standoff between Russia and Ukraine which has accelerated the legalization of crypto-currencies by the latter.

From a technical perspective, the “crypto winter” that many skeptics have called may not last long. now, that does not mean that corrections and withdrawals can be ruled out. Cryptos remain largely volatile, after all. This will all be part of a long road to a longer term uptrend. And short-term volatility itself offers profit-generating opportunities.

In the near term, Bitcoin should be able to comfortably maintain support around the $40,000 level, which has offered support to the crypto a few times over the past six months.

At the date of publication, Shanthi Rexaline did not hold (neither directly nor indirectly) any position in the securities mentioned in this article. The opinions expressed in this article are those of the author, subject to InvestorPlace.com Publication guidelines.

Shanthi contributes to InvestorPlace.com as well as a staff writer with Benzinga. With a bachelor’s degree in agriculture and an MBA specializing in finance and marketing, she has approximately two decades of experience in financial information and analysis, and specializes in the biopharmaceutical and electric vehicle sectors. 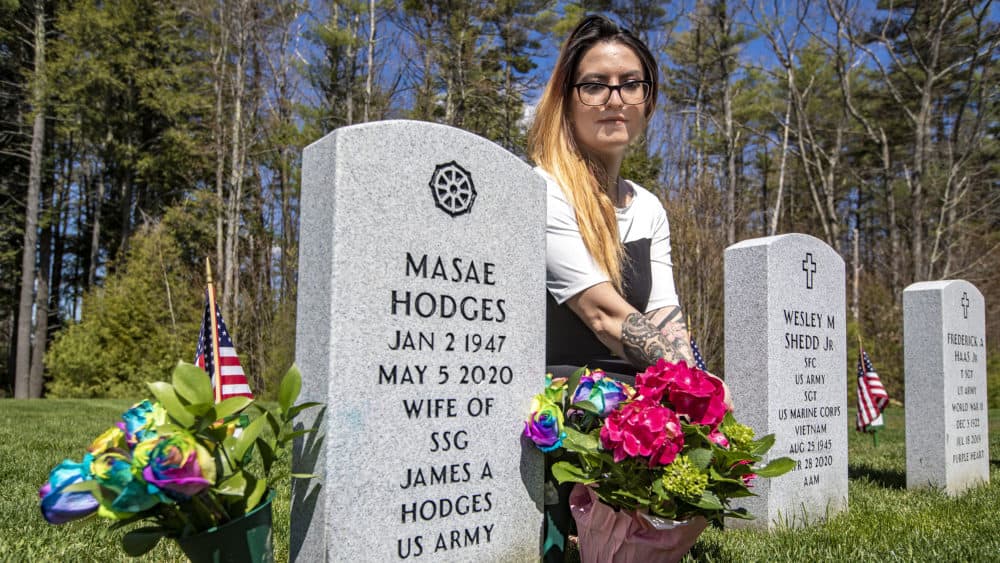 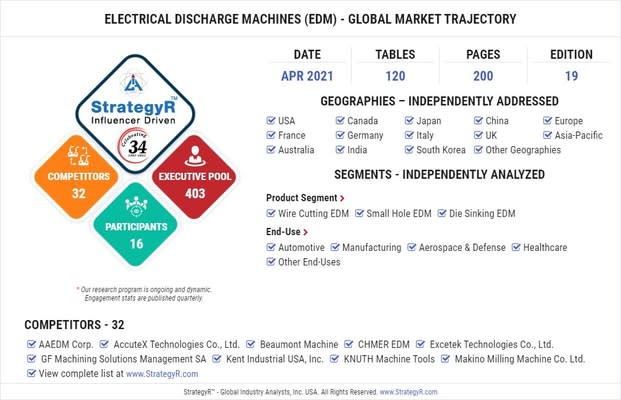 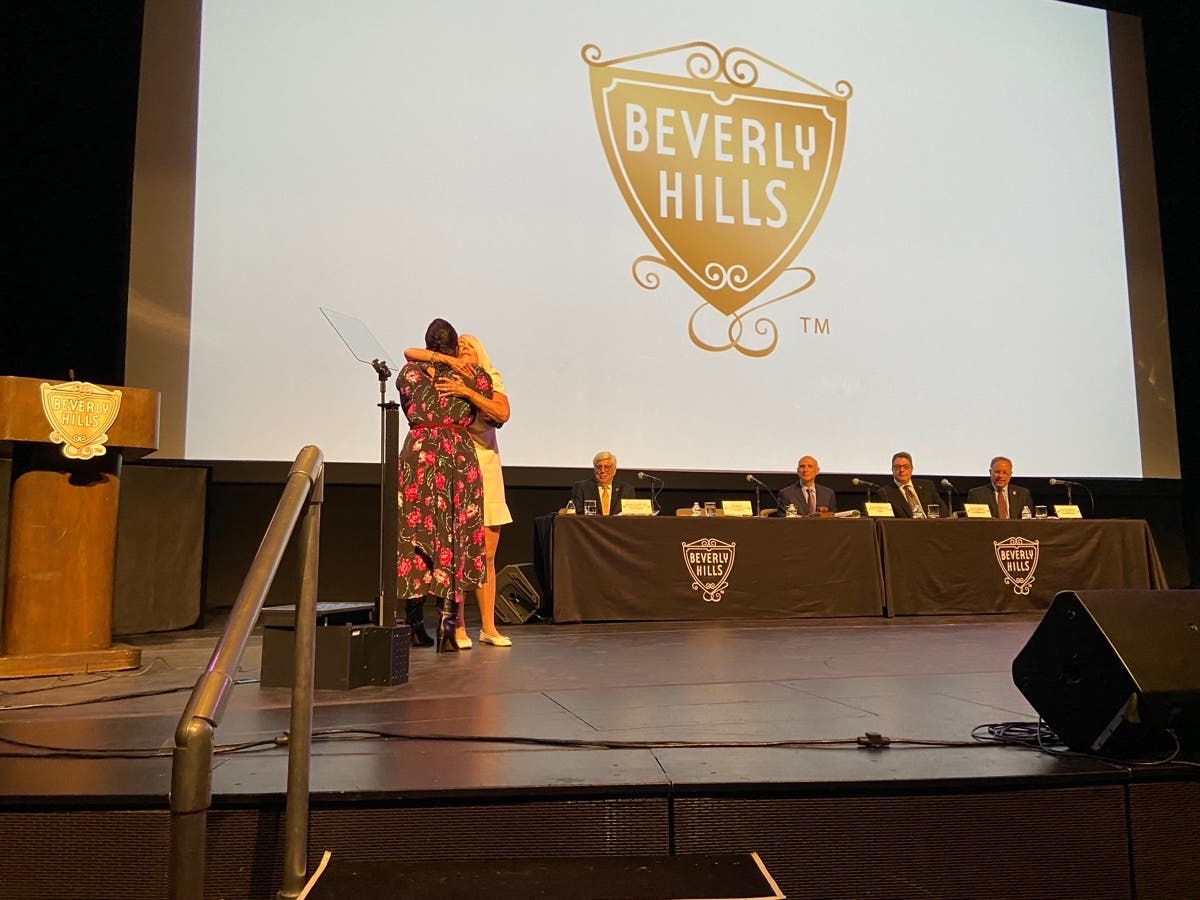 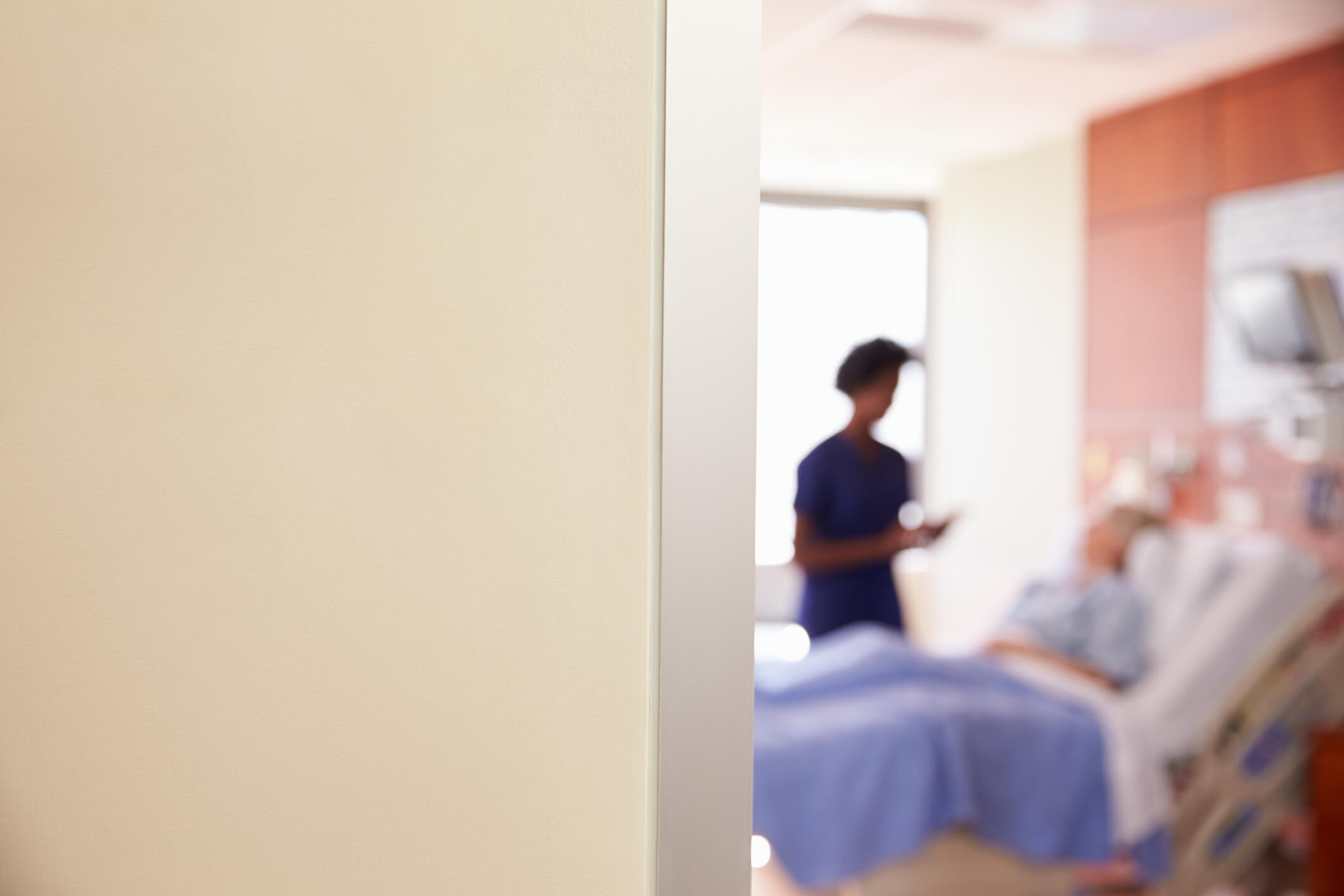 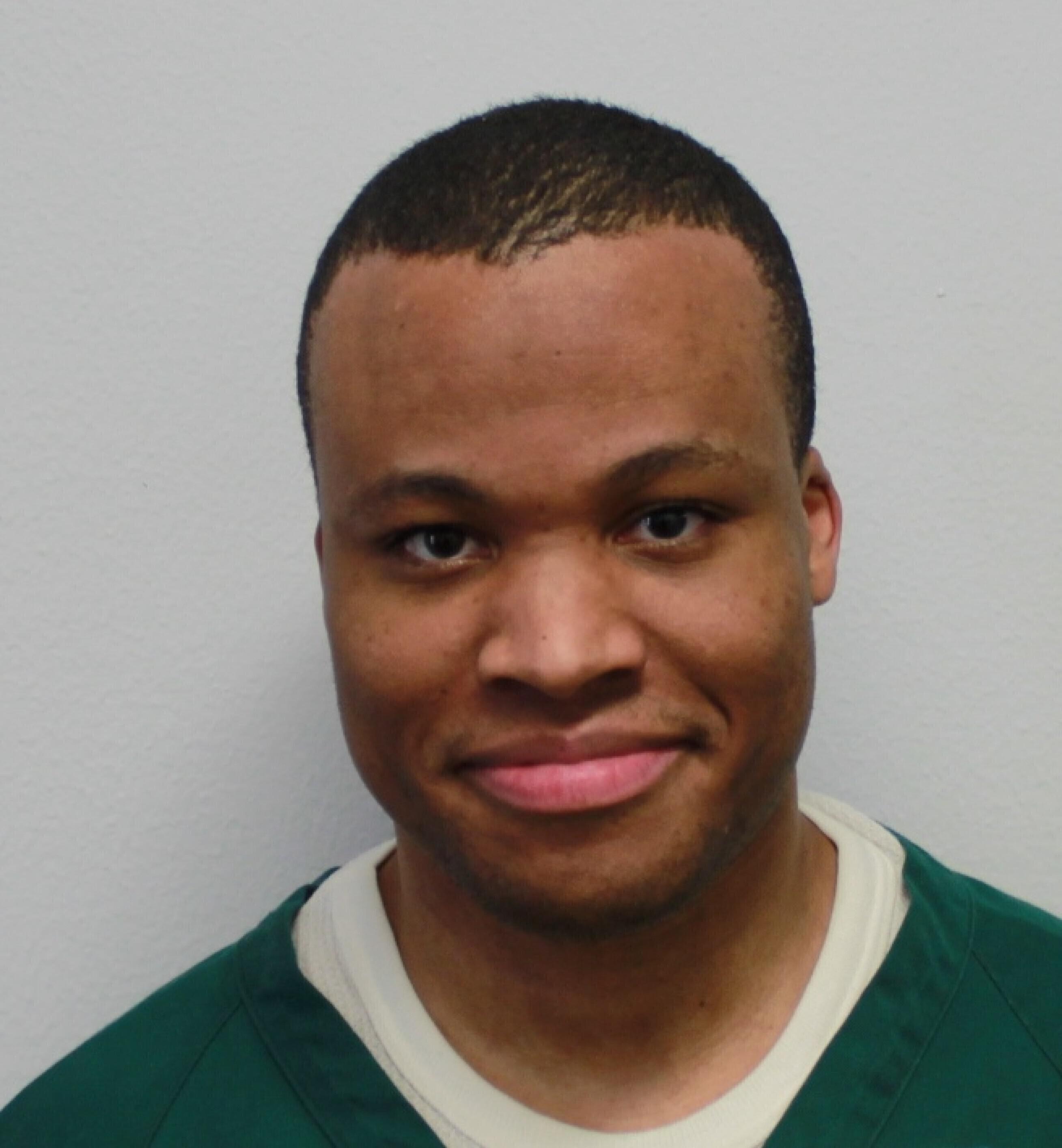