We have all seen the horrors unfold in long-term care (LTC) facilities across Canada during the COVID-19 pandemic. Canadian LTC residents accounted for 81% of nationally reported COVID-19 deaths.

News reports have documented our national shame as elderly residents have suffered throughout the pandemic. They suffered inhumane treatment, ranging from physical and social isolation to severe neglect and even death from dehydration and malnutrition.

Residents were confined to their rooms for long periods without access to recreation programs or visitors, including essential family caregivers who often provided the majority of day-to-day care, such as feeding and dressing, as well as socializing .

The Canadian military has been deployed to some of the hardest hit LTC homes in Canada. They documented disturbing tales of abuse and substandard care – residents were left for days in soiled bedding and were documented choking on their food due to poor nutrition. Some LTC homes had insect infestations and poor infection prevention and control practices.

Family caregivers witnessed the drama and distress, while they were forbidden to visit their loved ones in these homes.

Essential caregivers are defined as any support person chosen by the resident or their substitute decision maker who provides care and companionship to a resident.

In many provinces, LTC homes have begun to draft strict rules allowing only a small number of essential family caregivers – one or two – into LTC homes at various stages of the pandemic, and initially only for residents receiving palliative care. This access was often governed by variable rules. These designated family members were often the only connection LTC residents had to the world outside of their bedroom.

Collective trauma can be understood as a “cataclysmic event” that has a significant impact, direct or indirect, on a unique group of people. Our research shows that essential caregivers of LTC residents have experienced collective trauma caused by prolonged separation, leading to feelings of extreme helplessness and hopelessness.

Family carers have felt powerless in the face of draconian visitation bans imposed by governments. They had to watch helplessly as their loved ones deteriorated. Relationships between essential family caregivers and LTC staff and management have become strained and often adversarial. The families felt they were being deliberately kept apart to hide the continued neglect revealed at the start of the pandemic.

After months of separation, LTC homes have attempted to use technology to facilitate communication between family caregivers and residents. Another study found technology to be a poor substitute for in-person communication. This was often due to scheduling issues, poor utility, and the inability of the devices to adapt to the physical or cognitive needs of the resident.

Additionally, LTC homes lack the technological infrastructure, such as Wi-Fi or tablets, to support this mode of communication. The majority of homes also don’t train their staff in the use of technology – facilitating video calls, for example, requires staff to configure devices for the resident.

Often the calls were configured inappropriately. In one situation, residents were placed in a noisy common area, which made it difficult for families and residents to get along. Videoconferencing was also a source of distress and turmoil for some residents with dementia. The lack of privacy also prevented residents and families from discussing the care provided.

The uselessness of these videoconferences has led family caregivers to give up. Technology, in this case, was promoted as a lifeline for essential family caregivers, but it proved to be an inadequate means of communication.

Finally, essential family caregivers were forced to undergo repeated and invasive polymerase chain reaction (PCR) testing. During periods of high community spread, caregivers conducted tests twice a week to maintain their weekly access to residents. One study participant noted that she performed 50 PCR tests over an eight-month period just to maintain uninterrupted weekly access to her loved one in LTC.

During a period of limited testing, that meant hours of overtime and pressure on family carers, often adult daughters of residents who had to take time off work.

Caregivers also recalled seeing their loved one in person again and feeling the “shock” of seeing the damage firsthand. The physical, cognitive and psychological damage caused to their loved ones by prolonged confinement has been described as a “nightmare”.

Many recounted the physical decline of their loved ones, from the ability to walk to being immobilized in a wheelchair. They also witnessed residents deteriorating, severe weight loss to the point of being “skin over bones”, unexplained injuries and often drastic cognitive changes.

The inability to protect and be there for loved ones in LTC during COVID-19 is an added burden that essential family caregivers will have to shoulder.

As we prepare for potential future pandemics, we must collectively address the issues that persist in the LTC sector. The future of care must involve more publicly funded, quality home care models that allow older people to age in place.

But as long-term care homes will continue to provide extensive and complex care to increasing numbers of older adults and others, such as people with disabilities, we suggest the following starting points:

1) Policy: There must be laws, ideally at the federal level, to prevent families from being locked out of LTC homes. Efforts have been made, such as Bill 203, More Than a Visitor Act in some provinces, but have yet to be implemented.

2) Practice: Adopt a trauma-informed approach to care that emphasizes safety, trust, support, collaboration, empowerment, and consideration of cultural, historical, and gender issues. This approach should be incorporated into the care practices and guidelines of health care providers.

3) Interventions: The final report of the Ontario LTC Commission highlighted the need for counseling services for staff and residents, but no suggestions were made to extend these services to family caregivers. Our research clearly highlights the need for such supports for caregivers of people living in LTC.

The cumulative consequences of ongoing visitation restrictions in LTC are not yet fully realized and will continue to emerge over time for these caregivers. The combined psychological, social and physical harms suffered by this collective group of caregivers must be recognized. We must prevent these same horrors and collateral damage from happening again. 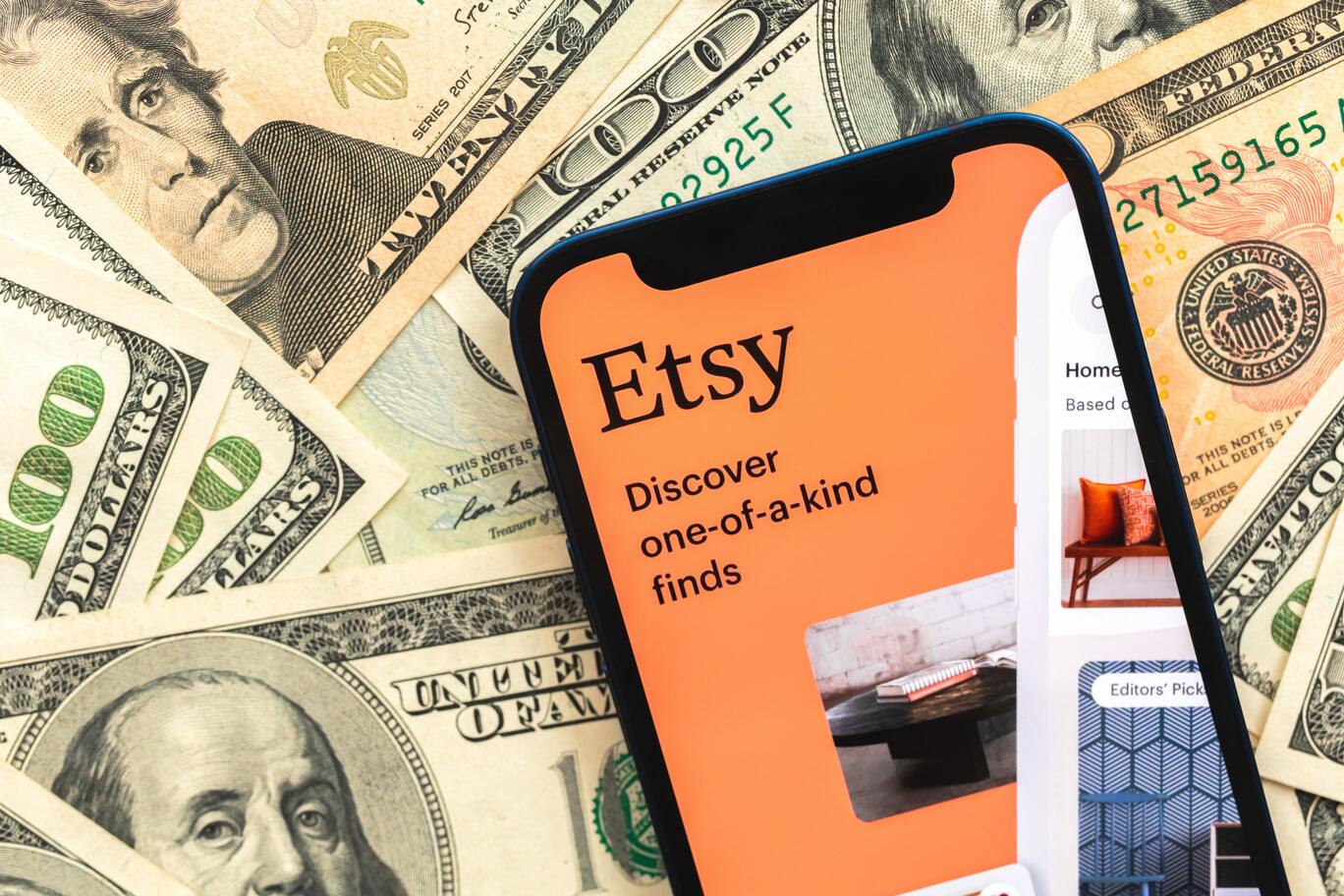 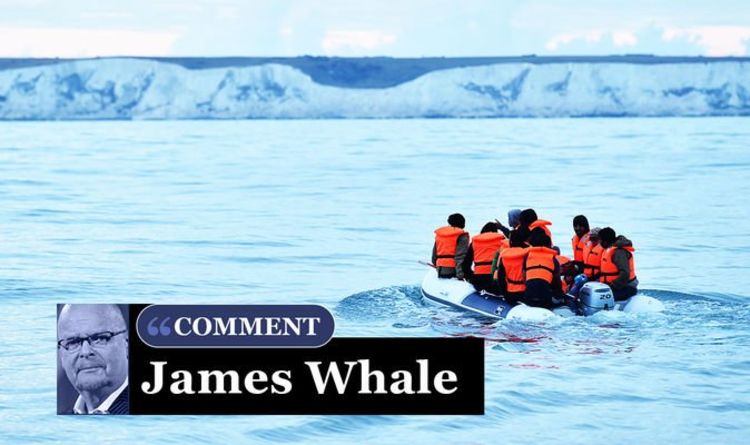 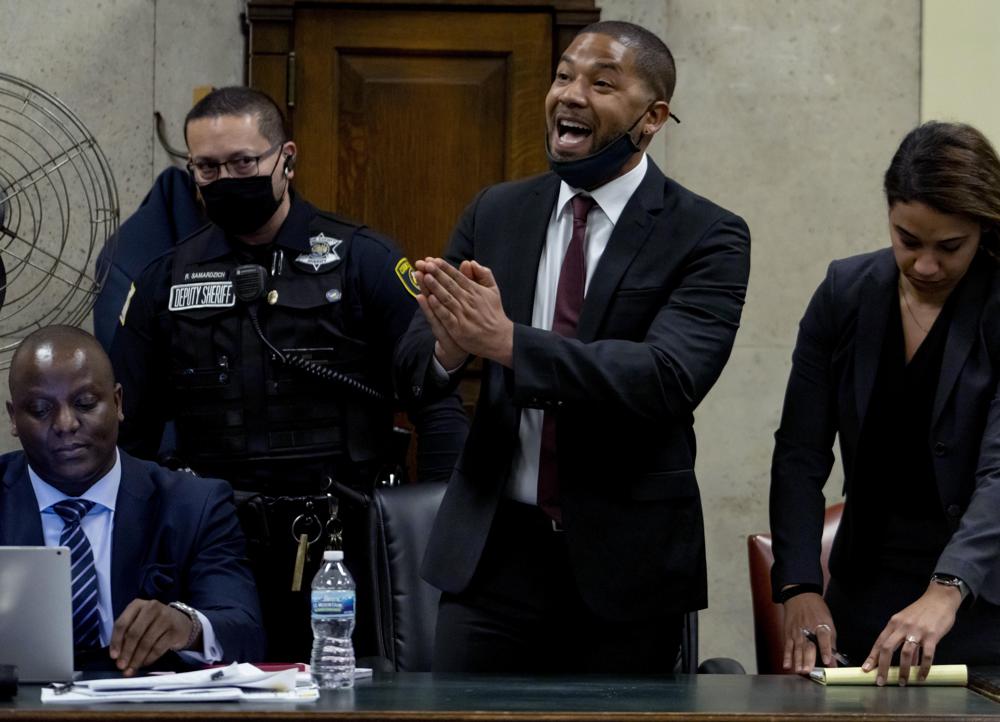