The decision on Rogel Aguilera-Mederos’ sentence was one of many commutations and end-of-year pardons pronounced by Polis.

The move comes days after a judge scheduled a hearing next month to reconsider the sentence at the district attorney’s request, who planned to ask for it to be reduced from 20 to 30 years.

About 5 million people have signed an online petition asking for pardon for Aguilera-Mederos, who was convicted of driving homicide and other counts in the 2019 explosive pile-up that killed four people.

Aguilera-Mederos testified that he was hauling lumber when the brakes on his tractor-trailer failed as he descended a steep grade on Interstate 70 in the foothills of the Rockies. His truck crashed into vehicles that had slowed down from another crash, triggering a chain accident and a fireball that consumed the vehicles and melted parts of the highway.

Judge Bruce Jones imposed the 110-year sentence on Dec. 13 after concluding it was the mandatory minimum sentence under state law, noting that it would not have been his choice.

Prosecutors had argued that when Aguilera-Mederos’ truck was coming down the mountains, it could have used an access ramp along the highway designed to safely stop vehicles that lost their brakes.

District Attorney Alexis King said Thursday she was disappointed with the governor’s decision. She said this was premature and went against the wishes of surviving victims and families who have lost loved ones, who wanted the judge who oversaw the trial to determine the appropriate sentence.

“We are meeting with the victims and their loved ones this evening to support them in this unprecedented action and to ensure that they are treated with fairness, dignity and respect during this difficult time,” she said in a statement.

THE EXPERTS TALK: As trucker community protests 110-year sentence, legal expert says he is unlikely to be served in full

In a letter to Aguilera-Mederos explaining his decision, Polis said that while he was not blameless in the accident, the 110-year sentence was disproportionate to inmates who committed intentional, premeditated or violent crimes.

The governor said the case would hopefully stimulate a discussion of sentencing laws, but noted that any future changes would not help Aguilera-Mederos.

“There is an urgent need to remedy this unfair sentence and restore confidence in the uniformity and fairness of our criminal justice system, and therefore I have chosen to commute your sentence now,” Polis wrote. 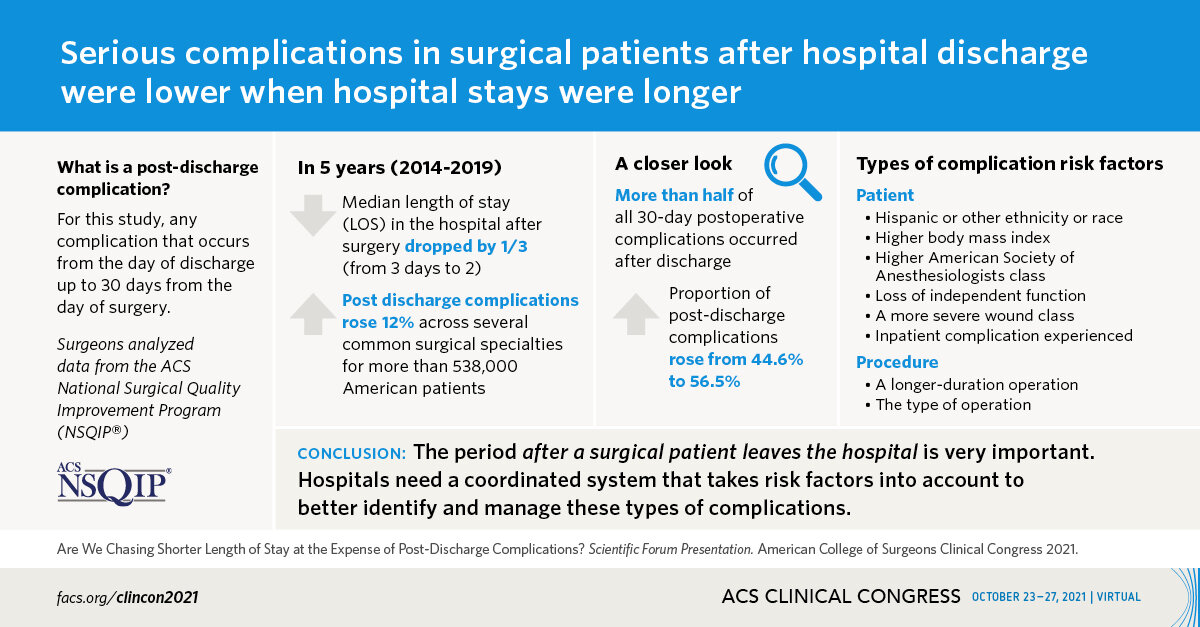