I enjoy researching hunting history and especially antique firearms. One such firearm that was recently reminded to me was the punt gun. A friend of mine sent me a link to a You Tube clip in which the late Tom Knapp demonstrated a punt gun. Look at this one…it’s impressive.

Punt guns were simply a tool used by market hunters who specialized in waterfowl. They were basically small cannons filled with several kilos of shot. They were usually fired from a small boat and aimed across the water where waterfowl landed. Also known as merchant guns, these oversized muzzleloading shotguns were typically 8 feet or more in length and had bore diameters of 2 to 3 inches. They were built by local craftsmen to the specifications of the hunter who intended to use it.

Punt guns were usually loaded up to half a pound of black powder and a pound or more of shot. The cannon-fired pattern was 20-30 feet wide at 40-50 yards as it swept across the water. You could kill a lot of ducks this way and that’s exactly what Market Hunter wanted to do.

At the time, in the late 1800s and early 1900s, duck was a popular item on the menu of upscale restaurants and market hunters had just filled a niche created by demand. It was a way to make a good living at a time when job opportunities were limited in rural America. Market hunters sometimes earned $1 per mallard and 15 to 50 cents for small ducks (more if cleaned and dressed). A goose or a swan can fetch $2 to $3.

It was not an easy task. This style of hunting meant long hours of work in dangerous conditions. Freezing cold water temperatures were a constant threat. After the shot, the hunters had to retrieve the shot birds. The rest of the day was spent cleaning and packing the birds into wooden barrels filled with salt for shipment by rail to restaurants in New York, Baltimore, Philadelphia, Kansas City, Chicago, San Francisco and New Orleans.

When I was in college, I worked for the Nebraska Game and Parks Commission. I worked on what would become Indian Cave State Park. There was a ‘retired’ gentleman there whom everyone called ‘Old Bill’. Old Bill grew up on the banks of the Missouri River in Rulo. His father was a market hunter and as soon as Bill was old enough to help him, his father took him down the river.

Missouri was quite different then. He wasn’t channeled like he is today. The river was several miles long and relatively shallow compared to today. As such, the current was moving very slowly. Wherever the grasses grew, small islands formed and this created a sheltered area for waterfowl to use. Imagine what it must have been like to hunt that way. Consider rowing or perching a small craft, something like a jon boat,

in a large body of water just before dawn. You try to be as quiet as possible because you don’t want to alert the hundreds of waterfowl gathered on the water for the night.

During those days when I worked in the same area of ​​the park as Old Bill, I would sit with him for lunch and listen to his stories. His father had ten 12-gauge barrels deployed on the bow of his boat. They were all muzzle-loading and were fired by a common ignition. There was a screw nipple in a breech block where all the barrels met. A musket cap was placed over the nipple and when Old Bill’s father was ready to fire, he struck the percussion cap with a hammer! The pair would pilot their boat close to the flock of ducks and fire a single shot that could kill a hundred birds or more. If another hunter helped, with another boat and a punting gun, a pair of market hunters could kill 500 ducks a day.

Old Bill told me it would take a few hours to get everything ready and the boat to go where they wanted. It only took a second to shoot, but it took a few hours to collect all the birds they had killed and many more hours, late into the night, to clean, dress and pack the ducks in barrels of salt for the train. trip to Kansas City. It was a long hard job for a boy of eight to twelve, but he and his father could earn several hundred dollars a day, each day of the fall flight. It was fantastic money for the time.

I found a reference on hunters in the Chesapeake Bay market working with up to ten scab guns used during a hunt. Thousands of ducks a day could be captured this way. In his novel, Chesapeake, James Michener recounts the life of a Chesapeake Bay boatman and the historic use of scavenger guns to capture ducks and geese. This is a very interesting book to read if you are a waterfowler. Stories of hunters taking hundreds of ducks are common in written records on the subject around 1900. A story I found reports that three market hunters took 3,008 ducks in eight days near Bath, Illinois in 1901.

Market hunting and clearance rifles didn’t last long historically for several reasons. Game laws came into effect and drastically reduced the number of birds a hunter could catch in a day. And punt guns have become illegal. Even before the end of the commercial hunting era, many hunters had switched from sniper pistols to the venerable Browning Auto-5 12 caliber with extended magazines that could hold 10 or more rounds.

Commercial whaling is a fascinating part of our history, but it’s a good thing that those days are over.

Be sure to purchase your new hunting, fishing, and park entry permits to be field legal in 2022. Enjoy your time outdoors!

Get local news delivered to your inbox!

Previous The Center revises its leave policy for patients with Covid 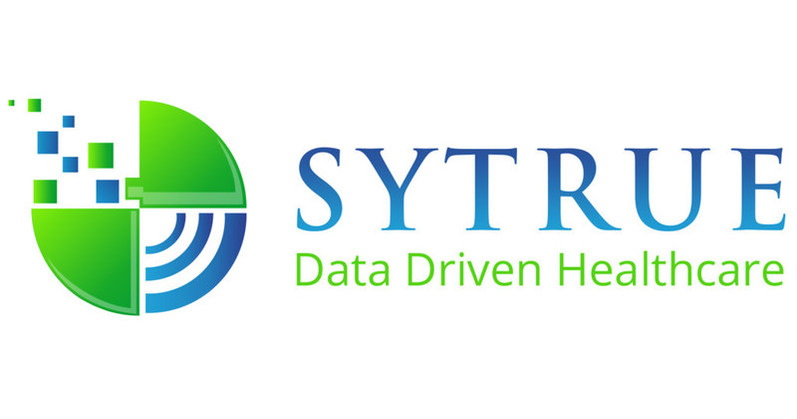