Over 400 small and tiny processing units involved in dyeing, bleaching, printing, tanning and other textile processing works operate at RN Pudur, BP Agraharam and a few other areas within the Company’s boundaries.

Many units continue to discharge untreated effluent into the canal despite the control of officials of the Tamil Nadu Pollution Control Board (TNPCB). The inhabitants claim that the presence of scum in the canal is due to the effluents and the actions sought against the units.

When contacted, a senior TNPCB engineer said The hindu despite strict surveillance, a few units continued to violate standards during the night hours. More than 70 units were sealed for various violations last year, and officials continued to monitor the units. The channel eventually entered the Cauvery River at Vairapalayam, polluting the water in the river as well.

The official said five common effluent treatment plants (CETP) will soon be established for which industries have purchased 27 acres at 6.5 crore.

“Once the CETPs are established, all effluent from the units will be treated and the water will be returned to the units for reuse,” the official said, adding that the CETPs were the only permanent solution to the pollution problem in the city.

Therefore, connecting all UGSSs and treating wastewater was the permanent solution to stop polluting water bodies, the official said.

Previous For a cyclist, a long-awaited health checkup revealed the unexpected 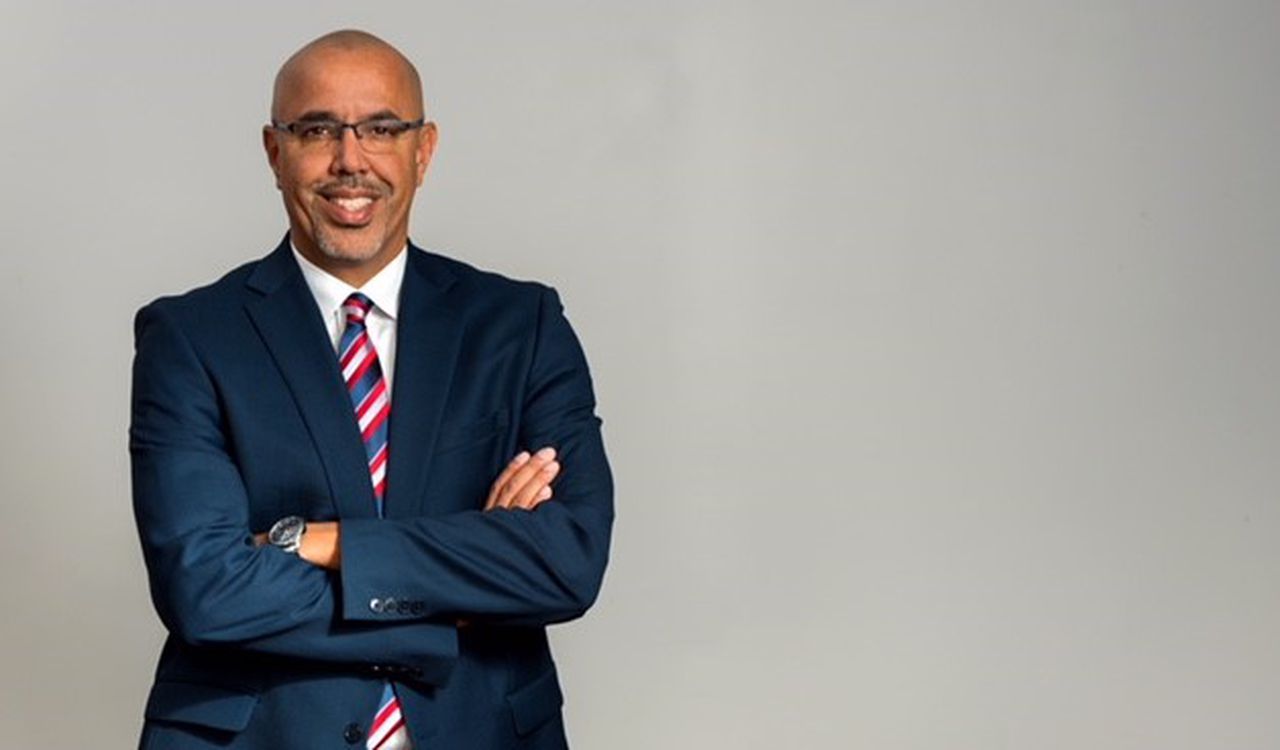 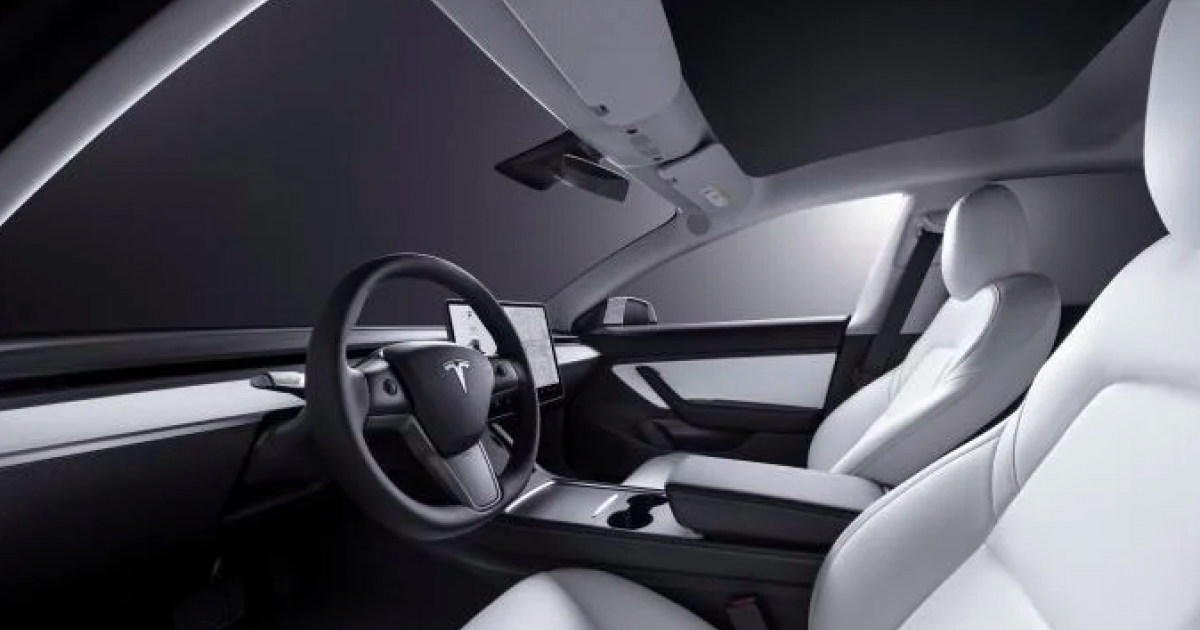 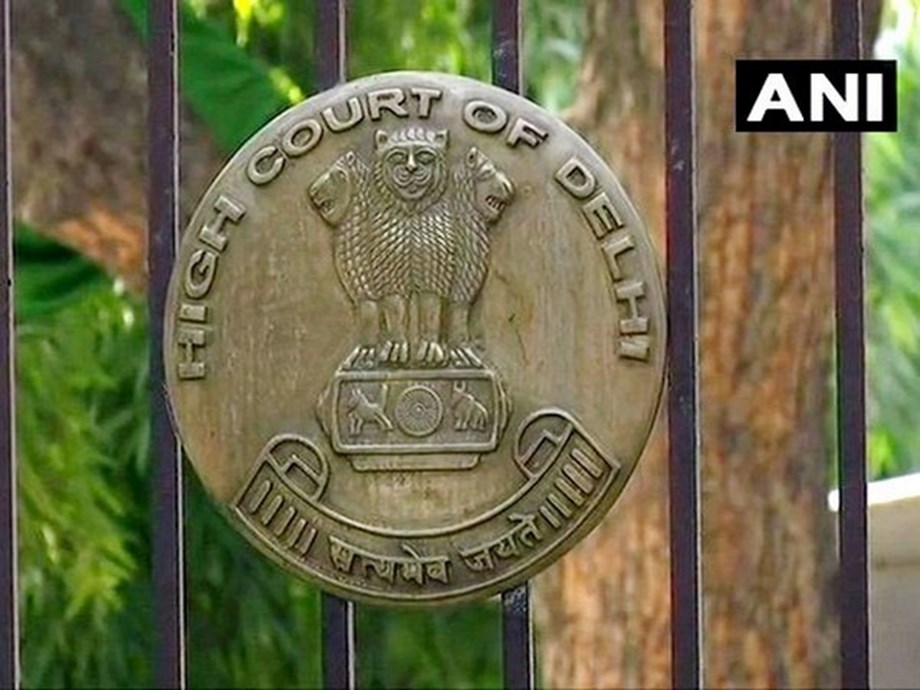