VADODARA: A district court sentenced a police officer’s fiancÃ© to life imprisonment for killing her in February 2018. The convict did not want to marry her because he suspected that she was having an affair with a other man.
The court also fined Himanshu Chauhan Rs 1 lakh, 90% of which will be awarded as compensation to the mother of the late cop Hema Rathod. She was assigned as Lok Rakshak Police Officer at Savli Police Station.
According to the details of the case, the burnt body of Rathod, 25, was found on a farm in the village of Moti Bhadol in Savli taluka on February 16, 2018. Police arrested Chauhan while he was seen with Rathod in images from CCTV cameras installed in two different locations.
During questioning, Chauhan admitted that he killed Rathod because he suspected she was having an affair with another man and was avoiding him. He also told the cops that he wanted to call off the engagement but didn’t want to tell his family members because they all loved Rathod. So, to avoid marriage, he planned to kill her.
A day before the body was found, Chauhan took her to the farm where he confronted her about the suspected case which led to a heated argument. In the assault, Chauhan tried to strangle her and then knocked her down.
As Rathod fell, Chauhan strangled her by placing his knee on her neck. Later, to conceal the identity of the body, he poured gasoline on it and set it on fire.
During the trial, additional prosecutor CG Patel presented several documentary and forensic evidence against Chauhan which was confirmed by the court. The court also took into account the testimony of prosecution witnesses to convict Chauhan. The court also ordered the district legal services authority to decide on the compensation to be awarded in addition to the 90% fine to be paid by Chauhan.

Next The Resource Use Inflection Point for Safe NICU Discharge 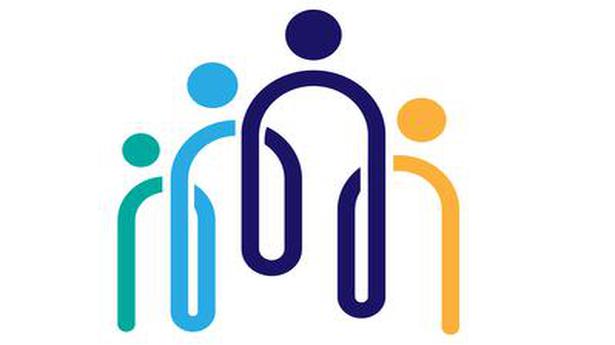 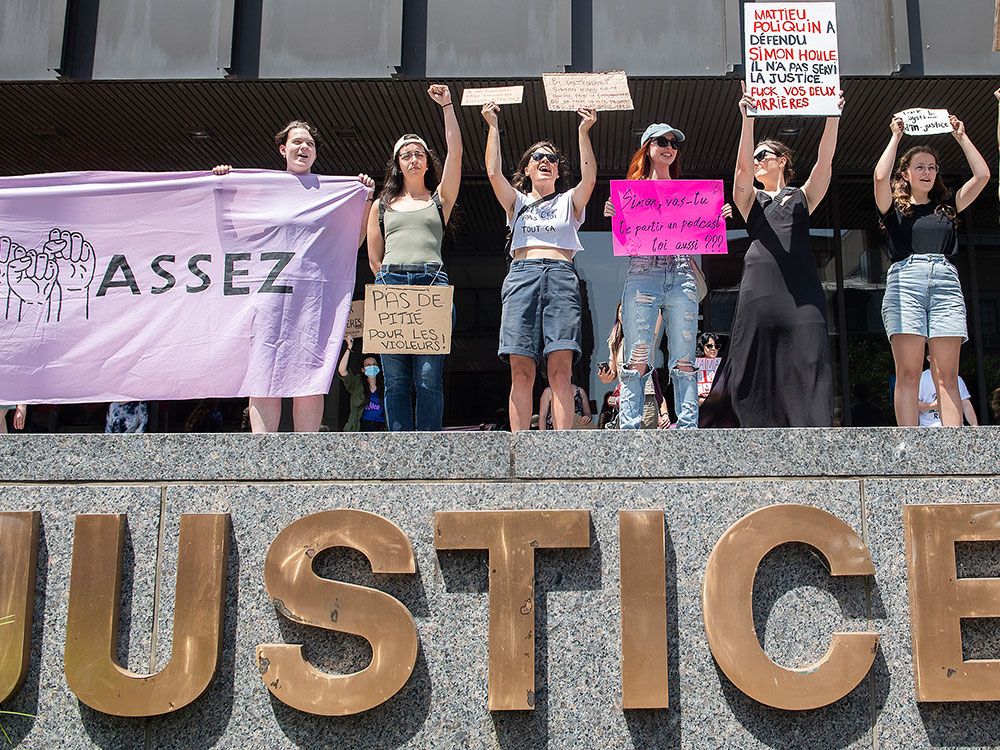 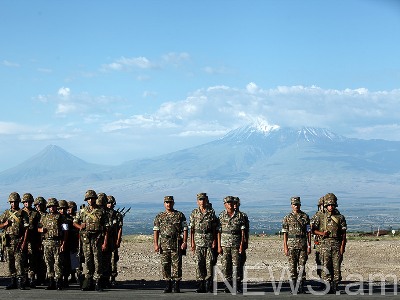 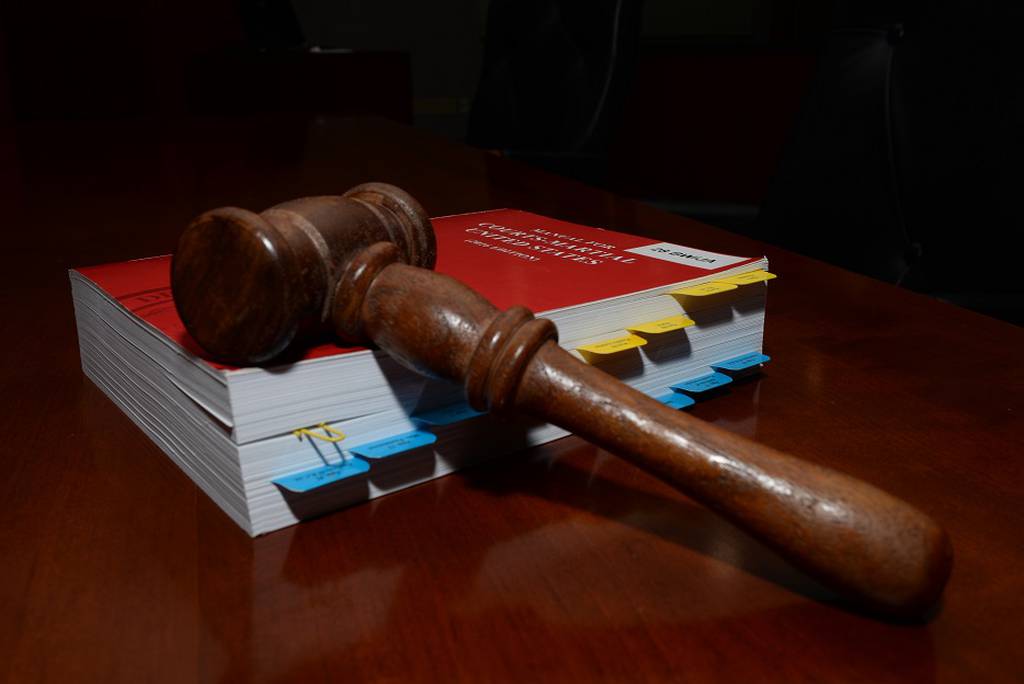