The North Baltimore plant has been cited by the state for four drinking water regulatory violations. The Maryland Department of the Environment could impose cash penalties for each day that a violation continues.

So far, however, no fines have been imposed on Fleischmann’s, which is based in California, or its parent company, Kerry Group, which is headquartered in Ireland.

MDE spokesman Jay Apperson said that “continued non-compliance can increase the amount of any financial penalties that may be imposed.”

In September, releases of chlorine from the plant resulted in significant fish kills in Jones Falls.

The murder was reported to authorities by the environmental watchdog group, Blue Water Baltimore, and then confirmed by inspectors from the U.S. Coast Guard and MDE.

The incident was caused by the company’s inability to fill the sulfur dioxide tanks that treat wastewater for a period of more than 50 days. The out of service system allowed 4 1/2 times the legal chlorine limit to enter the stream.

While inspecting the site after the fish died, the MDE discovered something else that had eluded their inspectors and (according to plant manager Angela Campbell) Fleischmann for years:

Illegal connections of the plant to the storm sewers in the city of Baltimore, which empty into Jones Falls.

The company has since capped several connections, but a Nov. 29 inspection found that the plant “is still discharging low-pH water from a corroded storm sewer outlet located downstream of the facility.”

Water sampled in Jones Falls near the outlet found a pH of 3.65. A healthy pH range in fresh water is between 7.0 and 9.0. When the pH drops below 5.0, the fish start to die.

The MOE did not note any dead fish in its last three-page inspection report.

Nonetheless, he asked Fleischmann’s to “immediately” determine the location of the connections to the storm drains and “provide MDE with all spill locations and information on any spills that may have occurred in the area.”

Illegal connections of private sewer lines to public storm sewers have been a problem that plagued Baltimore for years.

Especially along Jones Falls, a site of intense industrial activity since the early 19th century, many hookups have been detected – and many have not.

After the fish died in September, the Baltimore Department of Public Works said at least one storm drain, dating from the 1950s, was located below the Fleischmann factory.

The company said it closed a production section and a cooling tower that was leaking sewage into storm sewers. He also said he covered a factory floor drain connected to the pipe. 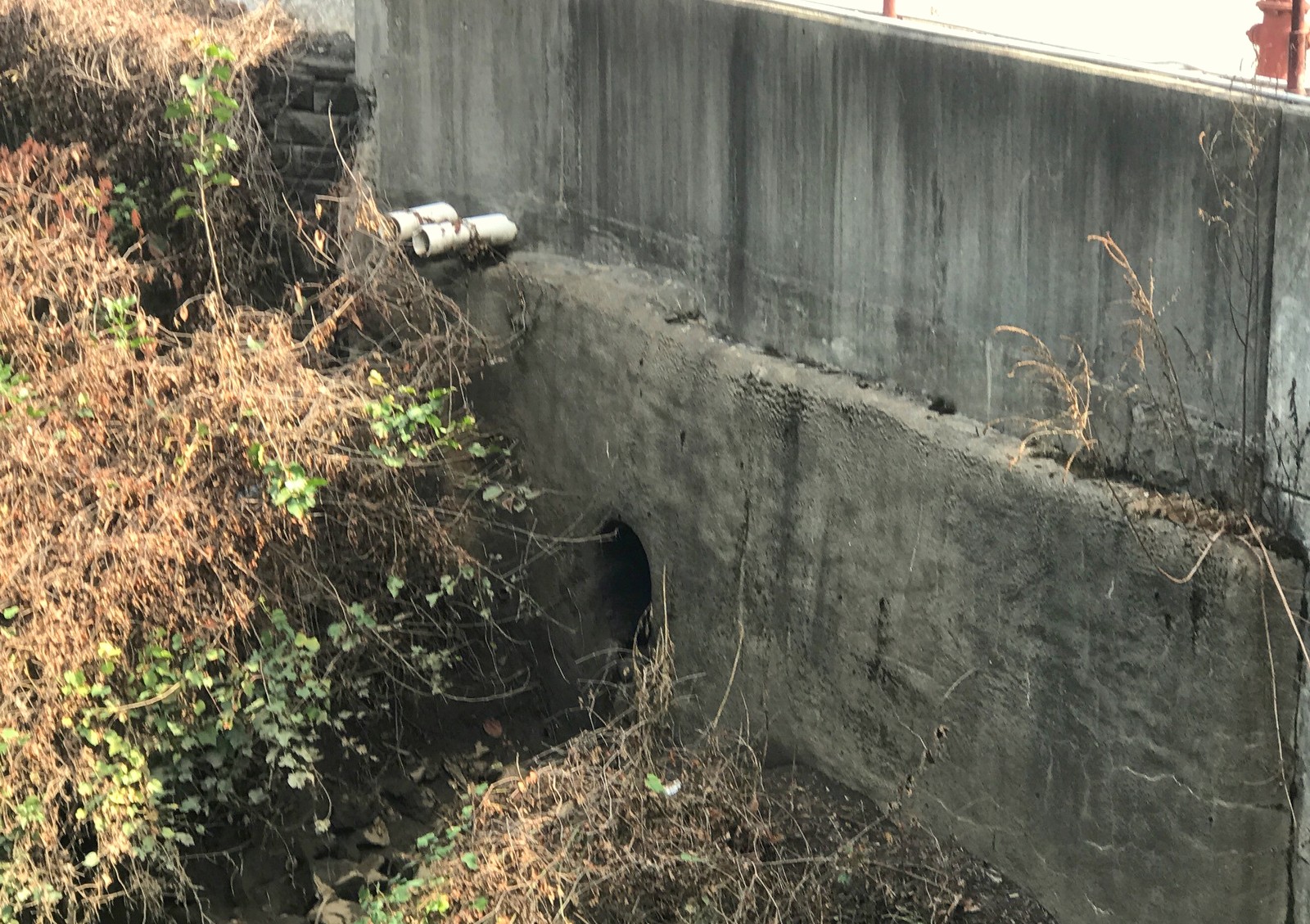 A storm drain and two white PVC pipes drain into Jones Falls next to the vinegar factory at 1900 Brand Avenue. (Marc Reutter)

Regarding the dechlorination treatment system whose failure directly caused the death of fish in September, Fleischmann’s said it is currently “reviewing” the system so that chlorine levels do not exceed state limits. .

MDE further found that Fleischmann’s was dumping 643,000 gallons of sewage per day into Jones Falls in 2021, more than double the state’s allowable limit of 295,000 gallons.

The company has never asked the MDE for a permit modification that would allow such a high rejection, according to the inspection report.

Next Manteca bans parties and the like in short-term rentals