SAN FRANCISCO — Long before the repeal of Don’t Ask, Don’t Tell in 2011, San Francisco was once a major hub for the LGBTQ military.

During World War II, the military tracked down and fired gay soldiers with blue discharge. Many of them were also rejected by their families when they returned home. As those fighting in the Pacific were evacuated from San Francisco, many of them stayed to form the LGBT community we know today.

“I had to hide my identity for a long time, because once they found out you were gay, they dumped you,” Korean War veteran Carl Tebell said.

Tebell, 89, is housebound in his San Francisco apartment these days. But he said life now seems so much more open and free than in his youth.

“We were treated like lower class citizens.” Tebell said.

His story illustrates how so many gay service members found themselves in San Francisco and shaped the city’s LGBTQ community.

“I joined the navy because my dad and my brother were in the navy,” Tebell said.

Following family tradition, Tebell, who grew up on a farm in Illinois, joined the Navy in 1953 during the Korean War at age 20.

Later that same year, the Navy expelled him with a “misconduct” discharge after someone came out as gay. He said he hid his discharge paper under a floorboard in his family home in Illinois and didn’t tell his family.

Without an honorable discharge, he couldn’t find a good job in Illinois. So, in the late 1950s, Tebell moved to San Francisco to start a new life.

“It gave me the freedom I wanted. You know, I didn’t have to hide my identity here,” Tebell said.

At the time, San Francisco had a growing gay population due to its military installations. World War II brought hundreds of thousands of military personnel from across the country to the port city.

Besides the military, Tebell said San Francisco and surrounding areas have plenty of high-paying defense-related jobs where employers never ask to see discharge papers. And it attracted veterans from all over the country.

“I was released with an unwanted discharge,” said Helen James, a 94-year-old Korean War veteran.
James was kicked out of the Air Force in 1955 because he was a lesbian.

“I went straight to California because I had to leave my family and friends.” Said James. “I couldn’t talk to them and I was ashamed and embarrassed.”

In California, LGBTQ service members have found strength in numbers, acceptance, and new careers. Over time, San Francisco has become a gay Mecca.

“The LGBT community has come a long way,” Tebell said.

The story does not end there. With the help of lawyers, the Army upgraded James and Teball’s discharges to honorable more than six decades later.

“The PTSD didn’t stop. But it released me internally (from) my shame, you know, for carrying this around for as long as I did,” James said.

“I’m proud to have this (honorable) release now. It took a long time to get it. But I finally got it,” Tebell said.

For Tebell, no more hiding and no more shame. He came out to his surviving relatives.

Da Lin is an award-winning KPIX 5 News reporter. He joined KPIX 5 in 2012, but has been reporting news in the Bay Area since 2007. Da grew up in Oakland, and before returning to the Bay Area, he spent five years covering news in three other television channels in Texas, Southern and Central California. He also spent five years reporting at KRON 4.

Next Big booms, aerial fireworks not legal to shoot at Pierre 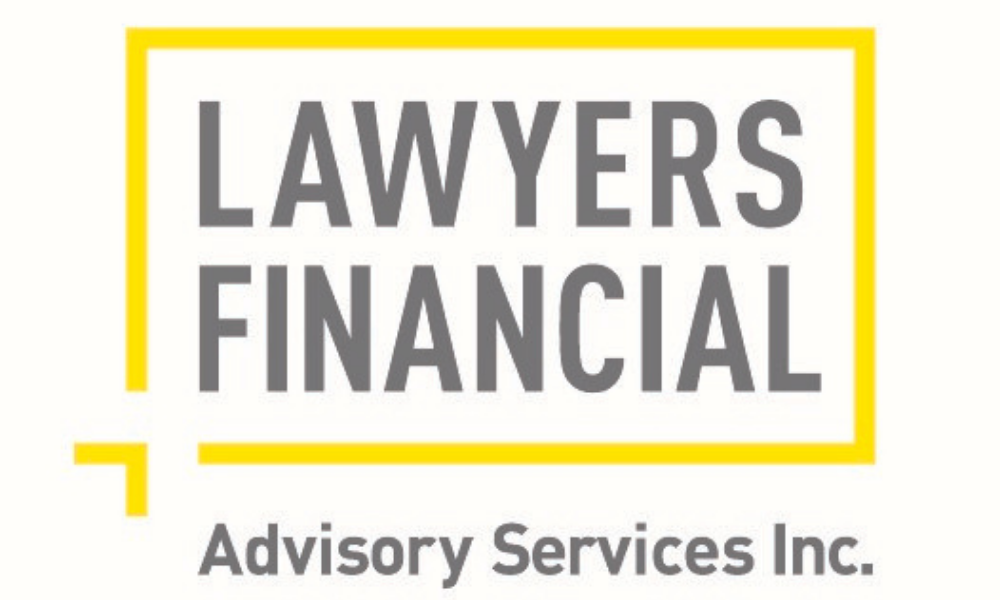 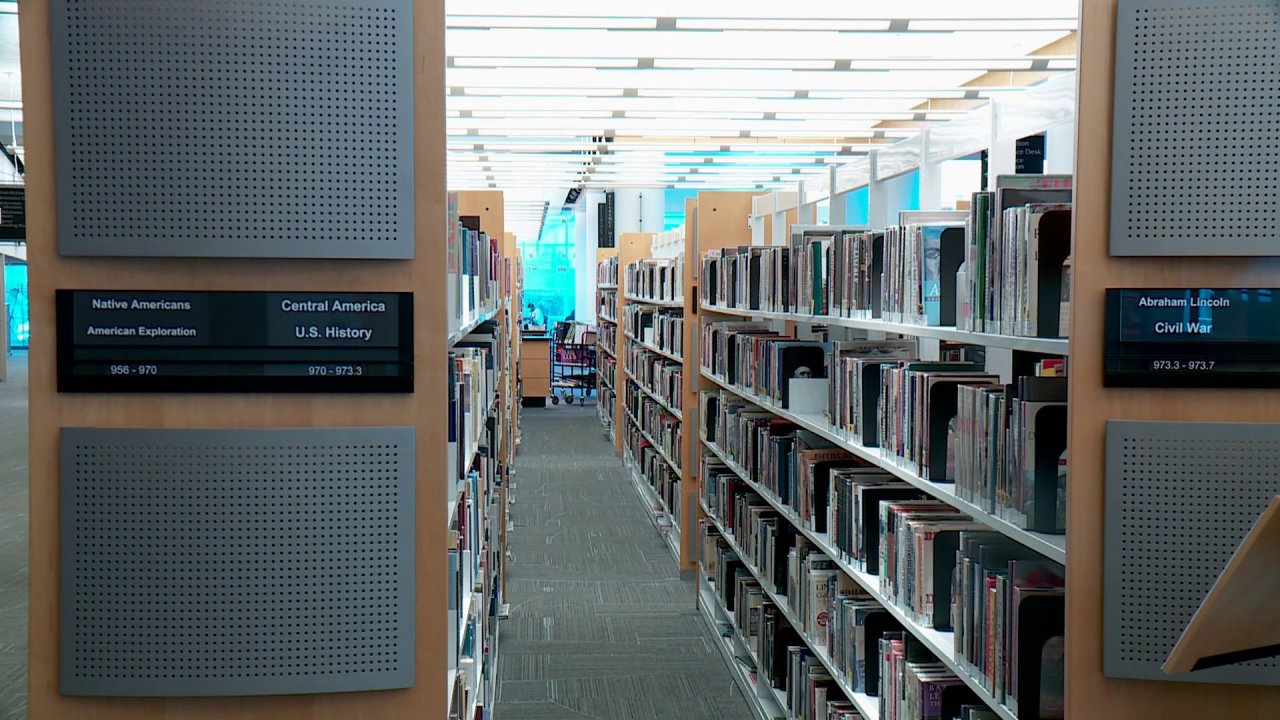 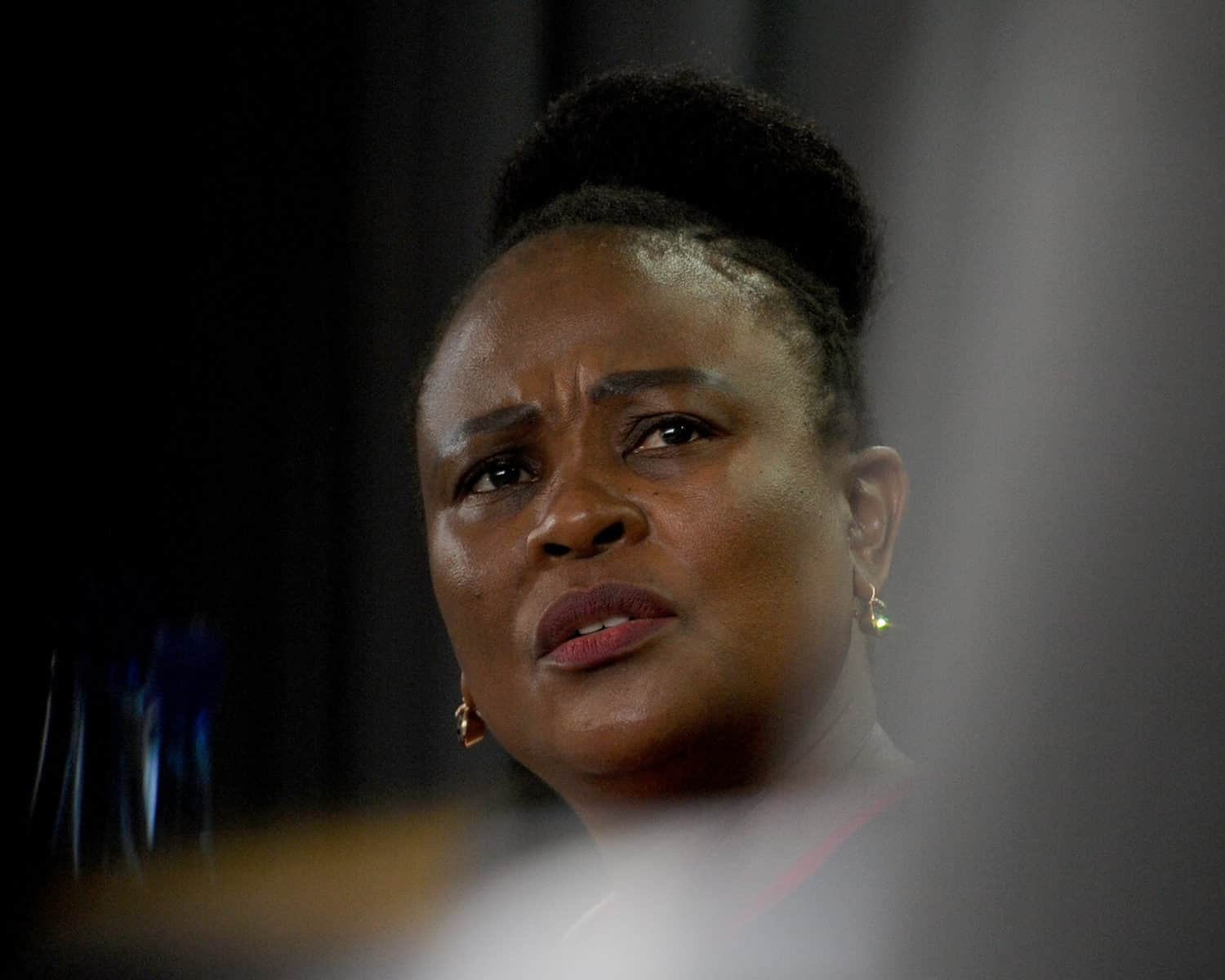