The Himachal Pradesh (HP) State Assembly on Saturday (August 13) passed the bill to toughen the state’s Anti-Conversion Act 2019 by prohibiting a convert from enjoying “any advantage” of his parents’ religion or caste and increasing the maximum penalty to 10 years’ imprisonment from seven years.

The Himachal Pradesh Freedom of Religion (Amendment) Bill, 2022 passed unanimously with a voice vote and prohibits ‘mass conversion’, defined as two or more people converting to the same time by force or seduction.

The 2019 Anti-Conversion Bill was served on December 21, 2020, 15 months after it passed the state assembly. The 2019 law replaced the 2006 law, which specified lesser penalties, and was introduced by the Congress government led by then-Chief Minister Virbhadra Singh.

What will be the amendments?

State law requires anyone seeking to convert to give one month’s notice to the District Magistrate (DM) that they are changing their religion of their own volition. The provision of the 2019 law was also in the 2006 law and has been challenged in court.

The priest who performs a conversion ceremony will also give one month’s notice. Those who revert to their original religion are exempt from this provision, India Today reported.

According to the 2019 law, no person/organization violating its provisions will be allowed to accept a donation/contribution from inside or outside the country.

Current law prohibits religious conversion by misrepresentation, force, undue influence, coercion, inducement, marriage, or any other fraudulent means. Any marriage for the sole purpose of conversion is declared “null and void” under Article 5 of the law.

Next It's time to get back to the single-payer route 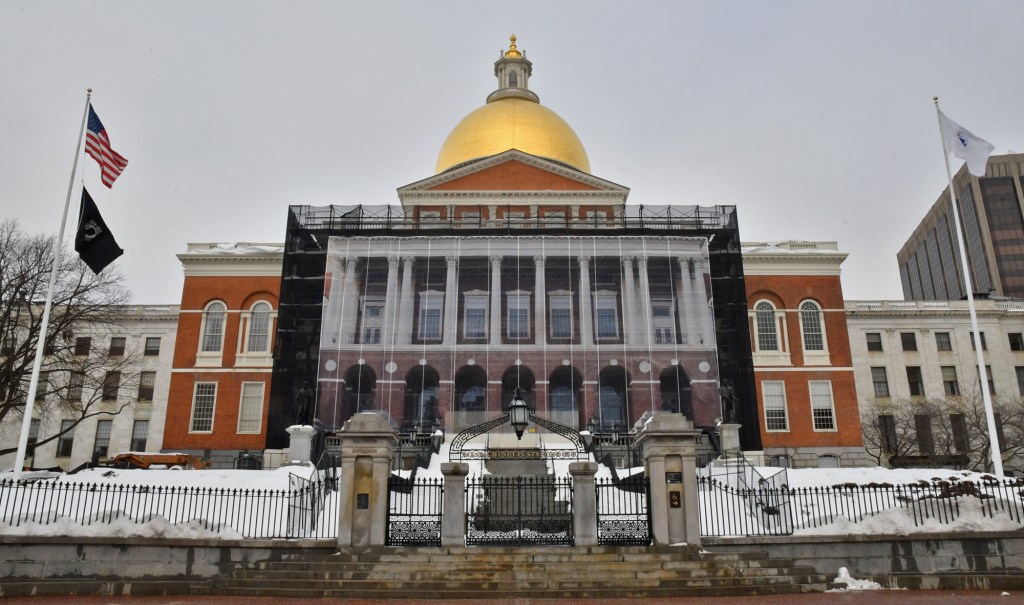 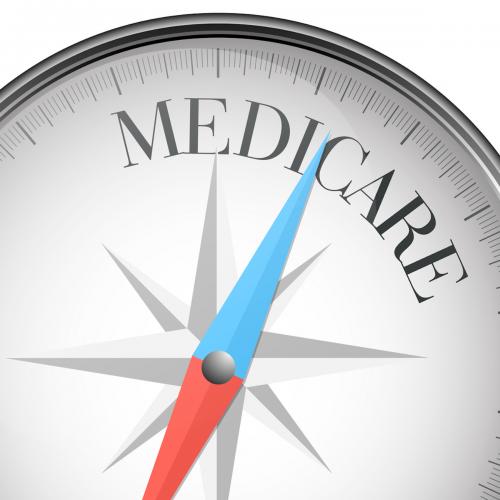 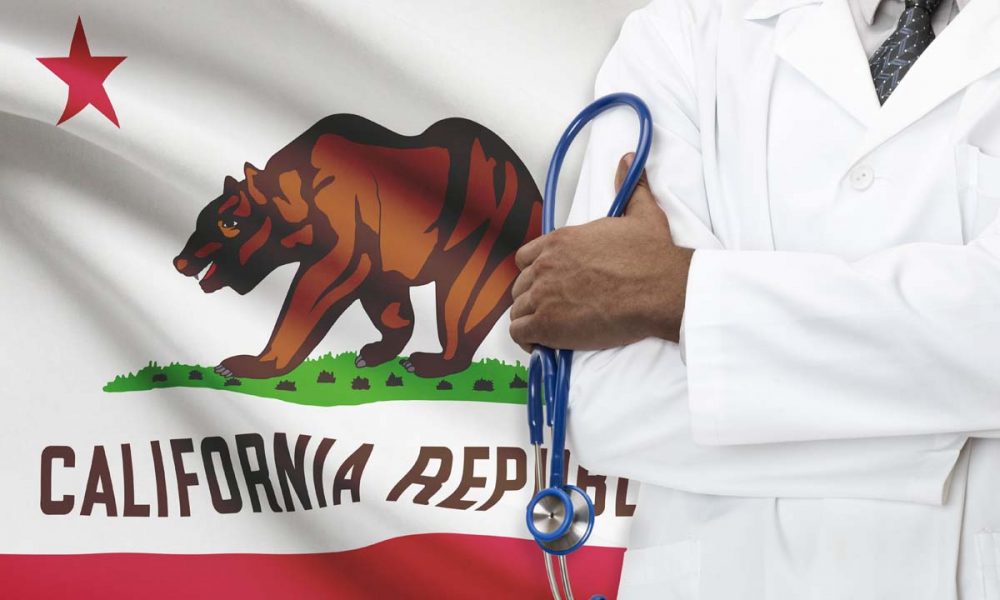 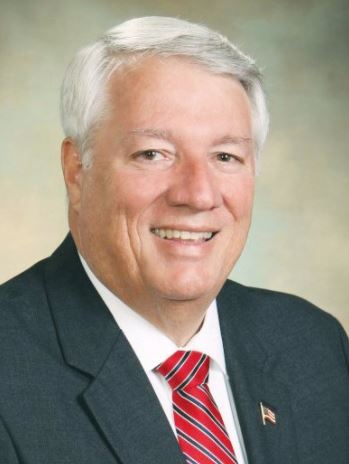