Moving into a long-term care community is a major life change and requires several factors when deciding where to live. When it comes time for extra support as we age, everyone deserves to feel welcome and safe accessing long-term care.

Since the 2021 Long-Term Care Equality Index revealed that only 18% of 60 communities surveyed with non-discrimination policies listed were LGBTQ+ inclusivelong-term care facilities must ensure that they create a welcoming and inclusive environment for all seniors. Here’s how.

A long-term care community’s commitment to LGBTQ+ inclusivity must be rooted in inclusive policies and practices. One policy to include would be a Resident Non-Discrimination Policy, which takes a stand against the unfair treatment of LGBTQ+ people. This is critical because more than half of US states lack protections against discrimination based on sexual orientation and gender identity.

Another critical step is an equal visitation policy, which guarantees a resident’s right to see any visitor they choose. Since many LGBTQ+ seniors rely on “families of choice,” this may include friends, ex-partners, and other members of the LGBTQ+ community. These relationships are often not recognized and do not have the same rights as spouses or blood relatives.

Additionally, long-term care communities must adopt inclusive housing policies that recognize the need for LGBTQ+ people to feel safe and respected where they live and receive care. This housing policy ensures that LGBTQ+ people receive equal treatment regardless of their sexual orientation and gender identity.

Long-term communities can implement foundational policies to promote an inclusive environment, including:

When surveyed, 9 in 10 LGBTQ+ people feared discrimination in healthcare settings if providers knew their sexual orientation or gender identity, which is why cultural competency training is so critical to creating more welcoming communities for LGBTQ people. This training will help staff members equip themselves with best practices to help seniors age successfully into their authentic identity.

According to AARP, 88% of LGBTQ+ seniors report feeling more comfortable with long-term care services if they know staff are explicitly trained in the needs of LGBTQ+ patients. Research also shows that when staff members are trained in how to care for LGBTQ+ older adults, they are more accepting of LGBTQ+ identities and are better prepared to provide care.

The need for federal protections

Although there has been an increase in LGBTQ+ support and protections over the years, the fear and repercussions of the lack of anti-discrimination laws in more than half of the country are still real.

Currently, there is no federal civil rights law for LGBTQ+ people. Without comprehensive federal protections, half of all LGBTQ+ seniors in the United States live in a state where they can be legally denied access to housing, services, and other public accommodations. Additionally, 34% of all LGBTQ+ seniors fear having to hide their identity to access housing.

Because LGBTQ+ people lack consistent anti-discrimination protections, institutions such as long-term care communities must adopt policies so that LGBTQ+ residents and employees are protected and do not live in fear.

With LGBTQ+ seniors in the United States expected to reach approximately 7 million by 2030, seniors entering long-term care shouldn’t have to fear the outcome of being themselves. At SAGE, we hope that all long-term care housing providers want LGBTQ+ residents to feel comfortable and safe in their community. With the right policies, training, and inclusivity within care centers, LGBTQ+ seniors can receive the care and support they need and deserve.

Michael Adams is the CEO of SAGE, the world’s largest and oldest organization dedicated to improving the lives of lesbian, gay, bisexual, transgender and queer/questioning (LGBTQ+) seniors. 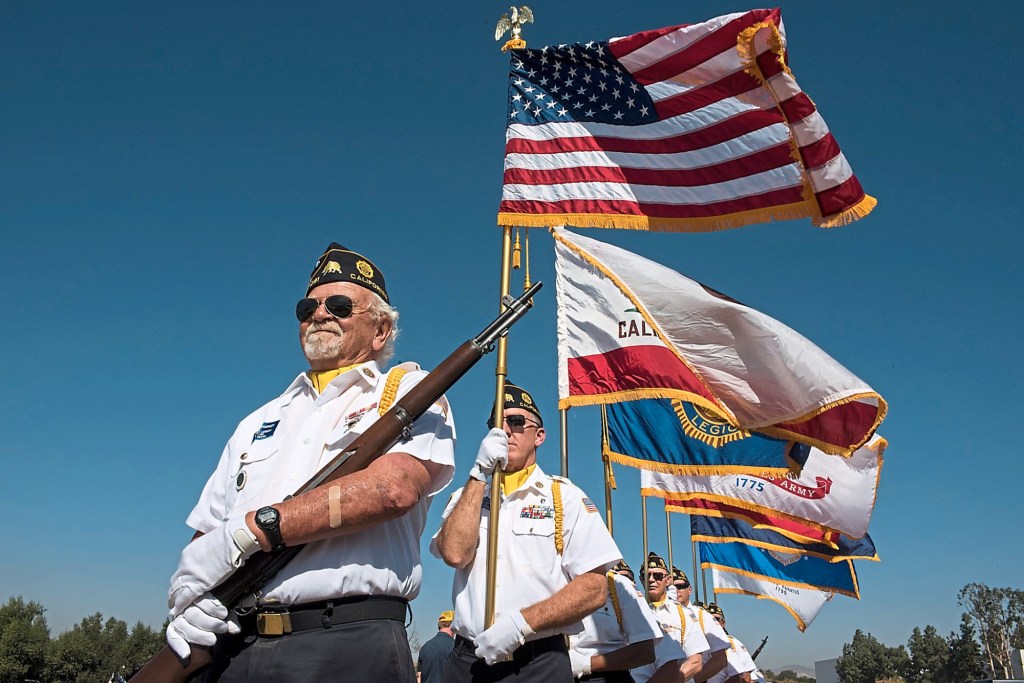