The editorial board operates independently of the UT newsroom but is held to similar ethical standards. We base our editorials and recommendations on rigorous reporting, interviews and debates, and strive to be accurate, fair and courteous in our section. To disagree? Let us know.

Defenders of the American health care system who denounce the dangers of “socialized” medicine never recognize certain essential truths. The first is that we already have a de facto “socialized” medicine, given that public spending on health care is higher per capita in this country than anywhere in the world. The second is that even with these heavy expenditures, health outcomes in the United States are generally not as good as those in other major industrial democracies.

Given this backdrop — and the fact that more than 3 million California residents are uninsured — it’s no surprise that so many progressives want the state to implement its own single-payer system. But a new report from the Office of the Respected, Nonpartisan Legislative Analyst illustrates once again that single-payer is only feasible at the federal level. It showed that implementing the single-payer system outlined in a bill that died in the Legislature last month would cost the state $494 billion to $552 billion a year. That’s far more than the total state budget of $286 billion proposed in January by Governor Gavin Newsom. Even in the extraordinarily unlikely event that the federal government gives California an annual check for all current federal healthcare spending for Golden State residents — starting with Medicare, Medicaid, and the Affordable Care Act — tax hikes staggering would still be needed.

To expand access to health care, the best idea recalls a federal version of Medicare for All that borrows from what has worked in countries like Japan, Taiwan and Singapore. To achieve this, local single-payer supporters should lobby their representative in Congress, not their state lawmakers. Better yet, lobby all five San Diego County Representatives. 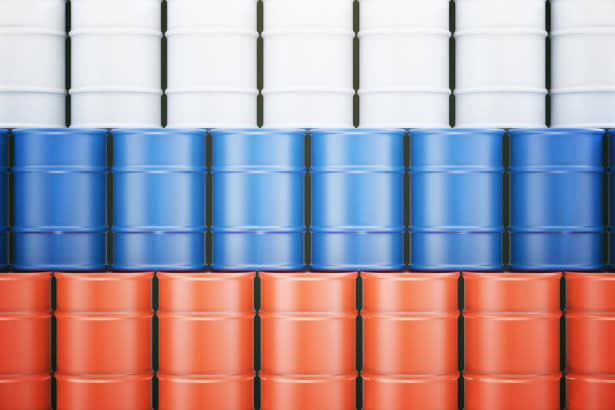 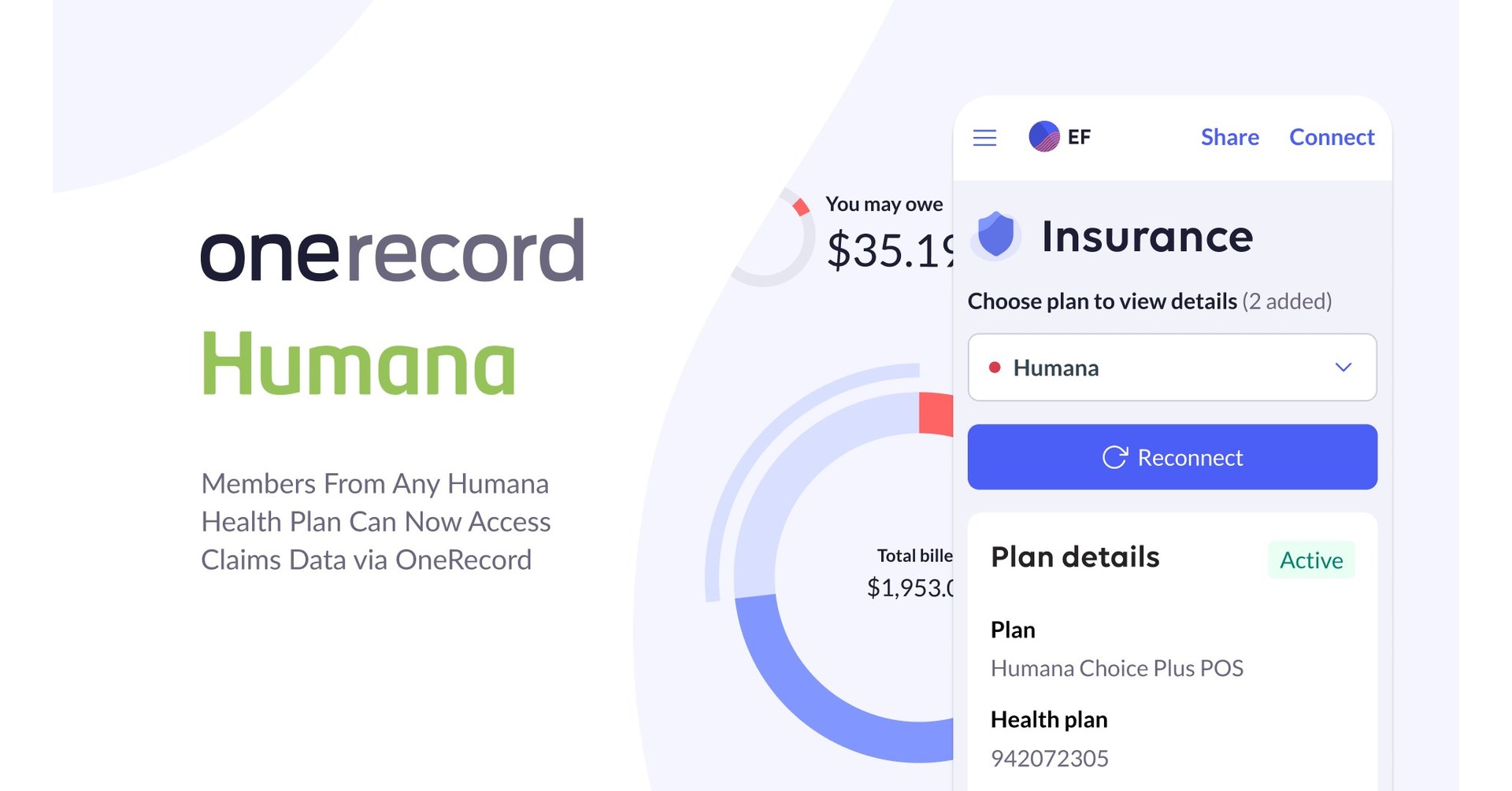 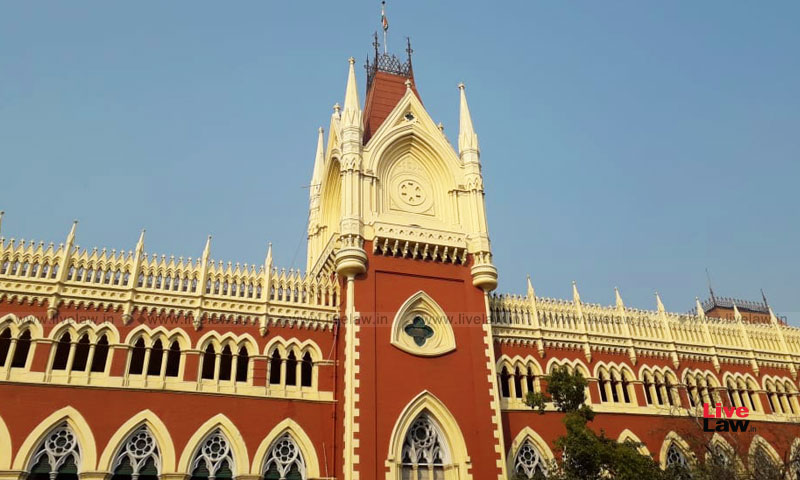 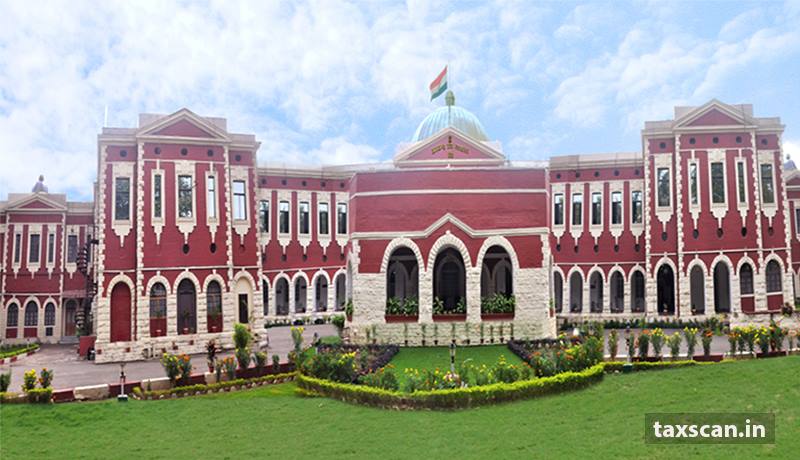