After investigating and reporting on a torrent of questionable and disturbing police actions during Gary Griffith’s three-year tenure as Police Commissioner, this newspaper welcomes the investigation into the activities of several senior police officials handpicked by him.

At the same time, however, we have to admit some unease about the timing of the investigation and the circumstances that prompted the Police Services Board (PolSC) to launch it.

For nearly three years, the PolSC ignored well-substantiated reports involving many of the same senior police officials who are now under investigation. The fact that an investigation is now taking place in the midst of the PolSC’s pre-screening of candidates for the vacant post of police commissioner raises the possibility of further delay if one affects the other. More worrying, however, is the fact that an investigation which could affect the selection of the next commissioner is being conducted based on the findings of a government-appointed investigative team reporting to the Prime Minister who, presumably, forwarded its findings to PolSC. This chain of events introduces an uncomfortable political element into the work of a supposedly independent commission.

If the investigation were marred by allegations of interference, the PolSC would only have to blame itself. Its inability to step in and take the necessary action over the past three years has effectively left the job to others, in this case the government.

The PolSC could have spared itself and the government the risk of being accused of political interference if it had done its job. The information that this newspaper, for its part, has been putting in the public domain since 2018 called for an investigation by the PolSC which, in any case, chose silence and inaction. In the same way that the government secured the services of a former Chief of Defense Staff and a former head of the special branch, the PolSC could have requested resources for independent investigations into cases. of need.

Some of the most damning allegations against senior police officials under investigation directly relate to Commissioner Griffith’s management decisions, all of which are said to have been relevant to the assessment of his performance since August 2018. However, for so far as the public has been informed, at least by Griffith himself, his performance has been nothing short of exceptional. Assuming this has a factual basis, one can see what issue the PolSC may face as the investigation culminates in a potentially actionable case. Overlooking this latest investigation, it is likely that the specter of then-deputy police commissioner Deodat Dulalchan, whose candidacy for the post of police commissioner chosen by the PolSC, flared up in 2018 amid a generated report. by the government over its occupation of state land. The mess of the selection process in this case turned society upside down and confused parliament.

Obviously, there were lessons to be learned that were not. This time, an extraordinary effort must be made to protect the process while figuring out how to restructure the service commissions to ensure their independence and to equip them to fulfill their mandates.

Next More money for the NHS overdue, but not enough to fix social services | Andy cowper 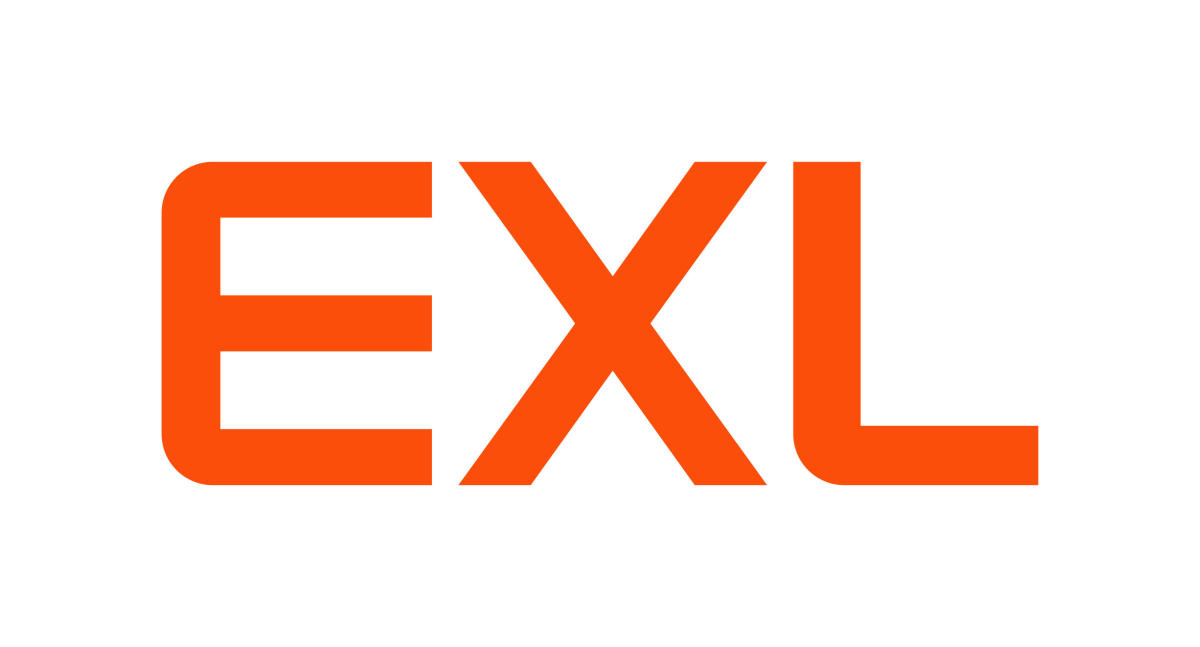