A man ate more than he could chew after trying to use a bogus price tag to buy an expensive steak for less than half the price.

Now, Naeem Alom, 30, will have to adhere to a one-year parole after admitting the attempted theft from Shelly Bay MarketPlace.

The magistrates’ court heard yesterday that Alom, of Pembroke, had ordered a prime rib steak for $ 75 at the meat counter of the supermarket.

But he took the price tag off and replaced it with a $ 28 sticker he took from a package of Angus beef.

Alom paid $ 28 for the steak along with several other items at the checkout, but the store manager stopped him in the parking lot as he tried to leave.

The manager called the police and Alom confessed.

He told officers, “I’m sorry, that was a stupid mistake.”

Alom offered to pay a heavy price but was arrested and charged with theft.

The incident happened on March 6.

Javone Rogers, for the prosecution, told the court the offense was not an act of desperation and said Alom should be fined.

But Archibald Warner, Alom’s defense attorney, told Magistrate Khamisi Tokunbo that the incident was “not as straightforward as my esteemed friend suggested.”

He requested a social investigation report and a conditional discharge, but Mr Tokunbo said the reports were not necessary.

Mr Tokunbo warned Alom not to be in trouble for 12 months or risk a fine for the violation.

He added: “I like to think that he humbled himself enough going through the criminal and legal process and that a conditional discharge is appropriate.

He told Alom, “You should be embarrassed and humbled by this. “

• He is The Royal Gazette policy not to allow comments on stories relating to court cases. As we are legally responsible for any defamatory or defamatory comments made on our website, this decision is for our protection and that of our readers. 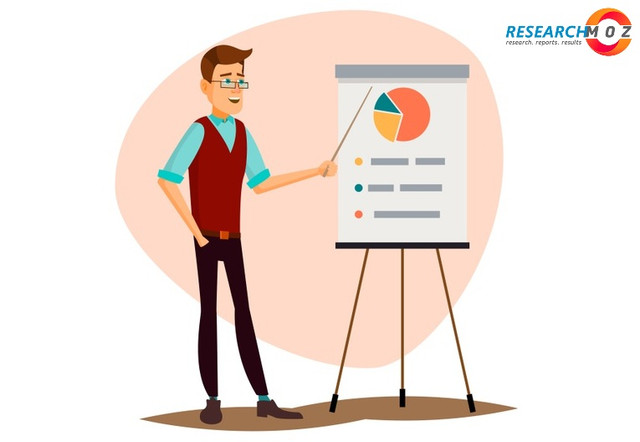