The National Board of Revenue (NBR) has released a new set of rules to speed up the import and export of 63 types of perishable goods in ports.

The latest directive, signed by NBR President Abu Hena Md Rahmatul Muneem and titled “Regulation on the Expedited Release and Disposal of Perishable Goods 2021”, will allow authorities to speed up the tariff process and facilitate unloading from ports.

Due to various problems, perishable goods remain in the various customs offices of the ports for long periods of time.

This inefficiency hurts importers and the government ends up losing timely revenue.

According to the rules, each customs office must form a separate group of up to five members in order to quickly unload perishable goods.

In addition, if everything is in accordance with the rules, the customs clearance process for perishable goods must be completed within a maximum of 48 hours.

The rules on the prompt disposal of perishable goods further state: “Any importer or exporter can submit an entry invoice to any system within 24 hours if they wish. “

If an importer does not unload the goods within the allotted time, an officer with the rank of Deputy Commissioner (DC) will resolve the issue of auction or destruction.

In case of consignments of goods selected for physical examination or non-intrusive inspection, if there is any question or doubts, it will be registered under the law on inspection and sent to the relevant branch within 12 hours after Control.

However, the draft rules also state that this period can be extended; subject to the authorization of the commissioner concerned.

In addition, seized goods such as sugar, salt, etc. can be sold or transferred at a fixed price in coordination with the Trading Corporation of Bangladesh (TCB). 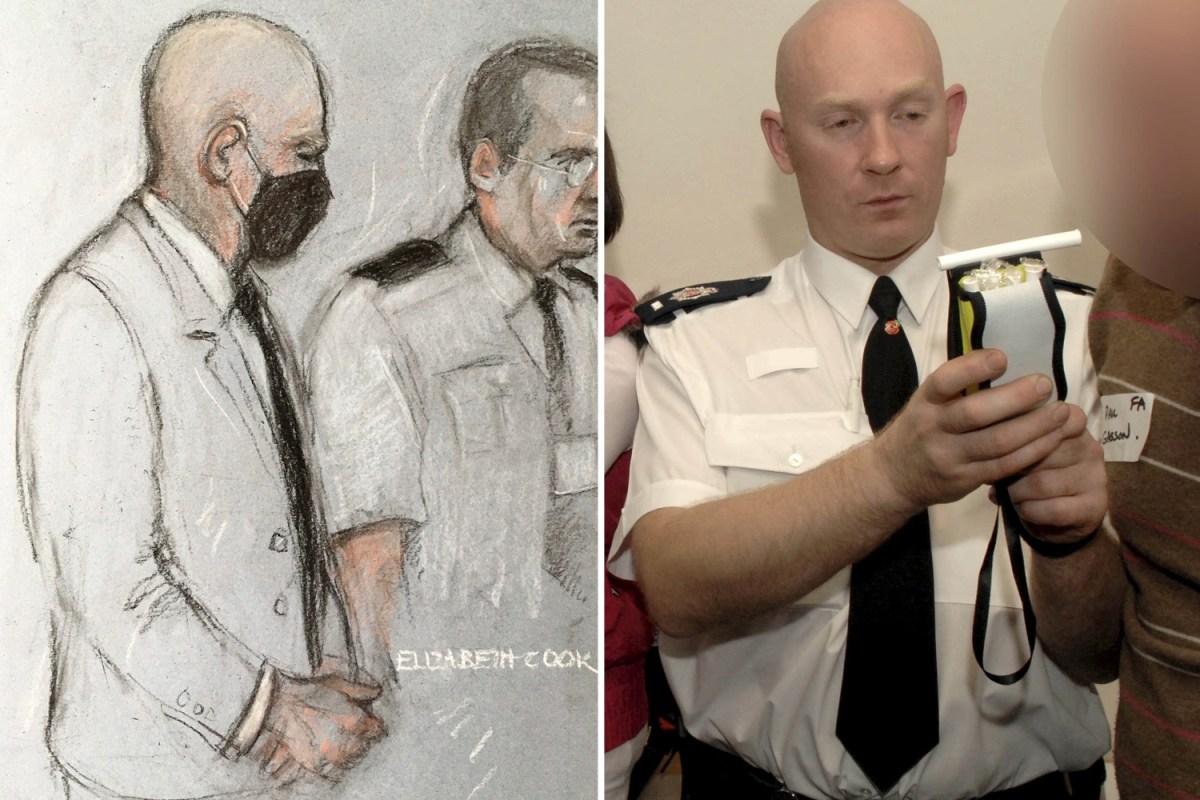