Rural American hospitals are closing at an alarming rate. According to the North Carolina Rural Health Research Program, there were 72 rural hospital closures between 2010 and 2016, nearly double the number of closures between 2005 and 2009. Hundreds more are set to close.

As a result, rural America faces a serious health care delivery challenge, which is made all the more urgent by the fact that rural residents tend to be much sicker to begin with. They have higher rates of chronic disease and greater psychological distress. Rural counties have higher death rates from unintentional injuries, more motor vehicle injuries, higher premature mortality (under seventy-five), higher suicide rates among men and higher infant mortality rates.

The health disparities between rural and urban America are very well documented, and geographic access – the ease or difficulty of getting to a health care provider – is one of the explanations commonly put forward for this. disparity, especially in the case of traumatic accidents or other medical emergencies. . When these rural hospitals close, the distance between a person’s home and the nearest medical facility increases dramatically, as does the time it would take for an ambulance to reach them in an emergency.

Rural hospitals have been struggling for years, largely due to changing demographics in rural areas. Currently, the most powerful predictor of closure is profitability, which is in part a function of the characteristics of the community that a hospital serves. As the American population has moved to urban areas, the populations that remain in rural areas have become older, poorer, sicker, and less likely to be insured. In other words, providing them with care costs more. Rural hospitals have faced the financial pressures caused by these demographic changes for more than a decade.

But when the Affordable Care Act became law, the rate of rural hospital closures increased dramatically. One of the reasons for this is that the ACA has started penalizing hospitals with high readmission rates, a measure that represents the number of patients who return to hospital after discharge. This was aimed at pushing hospitals to provide better quality care and is part of an admirable trend in American healthcare towards value-based payments. But it’s also an aspect of the law that disproportionately affects hospitals that see a higher proportion of sicker patients, as do rural hospitals.

In addition, ACA shifted money from providing reimbursements to rural hospitals to covering personal insurance costs through the expansion of Medicaid. But in states that have failed to scale up Medicaid, rural hospitals are still seeing a greater proportion of uninsured patients without the corresponding increase in income.

Lawmakers have proposed several solutions to this problem, but they are all insufficient. Republican Senators Chuck Grassley and Cory Gardner introduced REACH – the Rural Emergency Care Hospitals Act – in 2015. Democratic Senator Amy Klobuchar signed this year when the bill was reintroduced. The bill would increase Medicare payments to specially designated rural emergency hospitals. A similar bill was introduced in the House, but neither bill was successful. And even if either had, it would only have been a stopgap.

Demographic changes that make it costly to provide health care in remote rural areas cannot be addressed through legislation. Those seeking a solution inevitably turn to technological innovations, such as telemedicine, as a means of providing care from a distance. We just have to fix the appropriate payment scheme, they say. If we knew how to charge for it, telemedicine would save rural health. Never mind that huge swathes of rural America do not yet have access to high-speed internet. It is true that the potential benefits of telemedicine remain woefully unexplored, and REACH could, in theory, alleviate the crisis somewhat. But in the end, those hospitals would still be indebted to the ultimate predictor of a hospital closure: profitability.

The few success stories that have emerged from the rural hospital shutdown crisis are stories of hospitals that have invested in long-term improvements. But when each hospital has to deal with its own results, struggling hospitals cannot afford to invest in new equipment, renovate their facilities, update their electronic health record system, upgrade implement telehealth capabilities or spend money to hire and retain staff. Large hospital groups that own several establishments are not encouraged to make this kind of choice. They have no reason to invest in the community they serve. For large companies with dozens of health centers, the most financially sound decision is to simply shut down struggling hospitals.

Now compare that with the possibilities of a single-payer health care system, where the capital investment in health care is decoupled from the operating budgets of each hospital and the profitability of each hospital and is instead determined by the needs of the community. In this system, keeping a hospital’s running costs under budget would not dictate the decision to purchase a necessary MRI machine or renovate the emergency room or even keep the doors open. Instead, capital investments would be the product of careful regional planning that incorporates the voices, wants and health concerns of the community served by the hospital.

The rural hospital shutdown crisis is driven by the supremacy of capital in our current health care delivery system. Only a system that dismantles the profit motive and prioritizes the welfare of the community will truly provide care to all who need it.

Next Yusuf Buhari recovers from bicycle accident, ready to be fired - Presidency 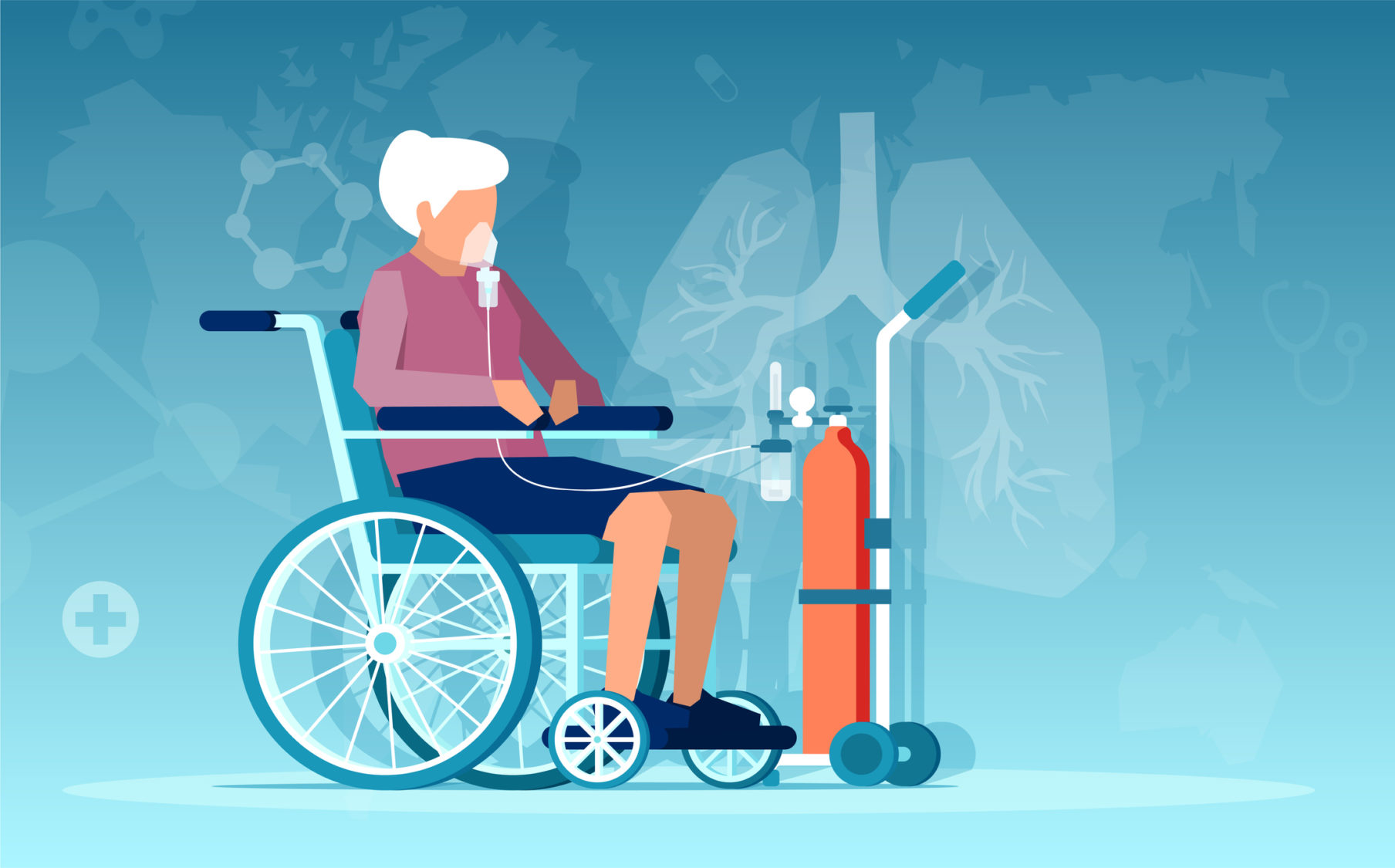 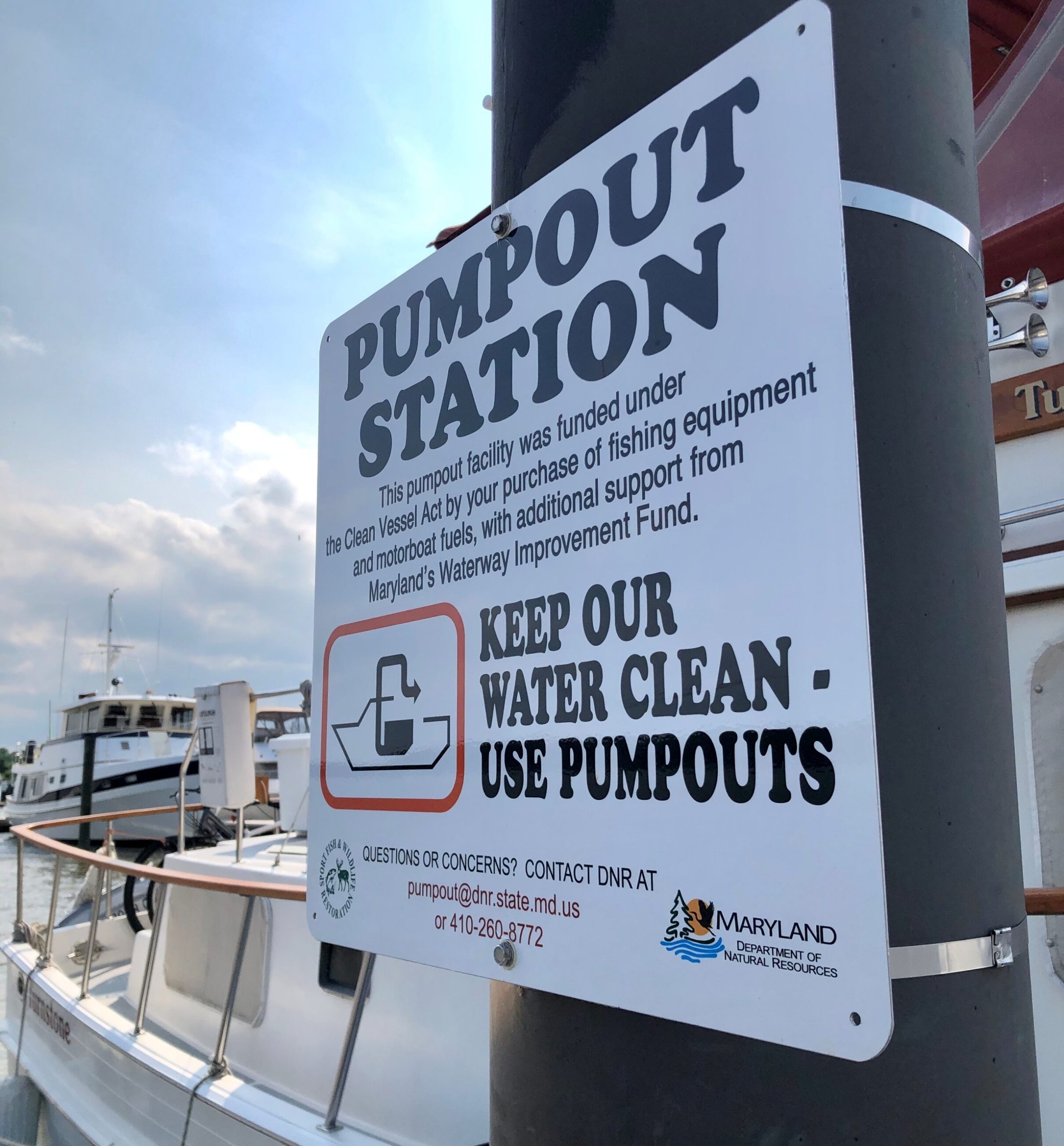