The US economy is on the verge of recession. Prices are on the rise. Job creation seems to be slowing down. People are seeing the value of their salary go down.

It’s a perilous time, but instead of looking for ways to spur economic growth, policymakers in Washington are ready to enact new rules that will take us where we don’t want to go.

We have already seen this in the energy sector. President Joe Biden’s moves to make renewables the nation’s primary energy source have wreaked havoc on the energy sector. Instead of urging domestic producers to step up and produce more oil and natural gas to drive down prices, he went hat in hand to the Saudis to ask them to pump more oil.

Biden also ordered the release of one million barrels a day of America’s critical oil reserves — intended for use only in national emergencies like war and natural disasters — to drive down the price.

These are bad policy decisions, imposed by handcuffing American producers through regulatory means.

It’s not an anomaly. It’s happening across the economy as the veritable alphabet soup of federal regulatory agencies tries to coerce corporate bigwigs into embracing politically progressive ideas, even when it means acting against the long-term interests of shareholders. and consumers.

Consider the Federal Trade Commission, one of the most powerful regulatory agencies in government.

It’s supposedly an independent agency, a designation that’s supposed to leave it free from partisan concerns. Under its Biden-appointed chairman, Lina Khan, it is now trying to use powers it may not have to take on some of America’s biggest corporations.

Khan has a radical, anti-market outlook informed by, according to a recent report produced by the Committee to Unleash Prosperity, a lack of practical, real-world business experience.

She’s an academic, former government lawyer and ideologue who thinks big business is inherently bad and needs advice from Washington on what it can and can’t do.

Problematically, her program to bring back central planning from the Harvard University storage locker she’s been kept in since the late 1980s is colliding head-on with a recent U.S. Supreme Court ruling.

In West Virginia v. Environmental Protection Agency, the court limited the ability of federal agencies to develop policy and expand their jurisdiction without specific authorization from Congress. Hopefully this will keep Khan’s coloring in line, at least for a while.

Even without this ruling, the FTC’s wings have been clipped in recent years.

In April 2021, the Supreme Court unanimously ruled that the commission could no longer impose heavy fines on companies as part of its efforts to address bad behavior.

Going forward, two more cases the judges will hear will force them to address the fundamental unfairness of the administrative trial procedures that these regulators routinely use.

The constitutional guarantee of due process afforded to defendants in criminal cases is not exactly the standard used by administrative law judges who oversee hearings on behalf of regulatory agencies. Their approach is more akin to the “Heads to win, tails to lose” challenge that dads have used to teach impressionable kids a valuable lesson about how unfair life can be.

Arguably – with the agency acting as prosecutor, judge and jury in such cases – the current process is unfair to those whom these agencies have the power to regulate. With the game stacked like this, it’s no wonder the success rate of cases brought by the FTC over the past 25 years approaches 100%, even when the administrative judge handling the case initially ruled. in favor of the defendant.

Unless the FTC changes course on its own — and it is unlikely to do so as long as Khan is president — efforts to remove its statutory authority will continue. It is as it should be.

Reform is needed now that preserves the standard that actual consumer harm must be at issue. Unnecessary new regulations punishing companies whose bottom line is deemed too high by bureaucrats will not get the economy back on its feet.

Instead, he will bury her.

– Peter Roff is senior researcher at Frontiers of Freedom, editor of Newsweek and former editor of US News & World Report. Contact him at [email protected]follow him on Twitter: @PeterRoff or connect with him on Facebook. Click here for previous columns. The opinions expressed are his own.

Next Married Women's Property Act: Give Your Wife an Exclusive Term Insurance Policy 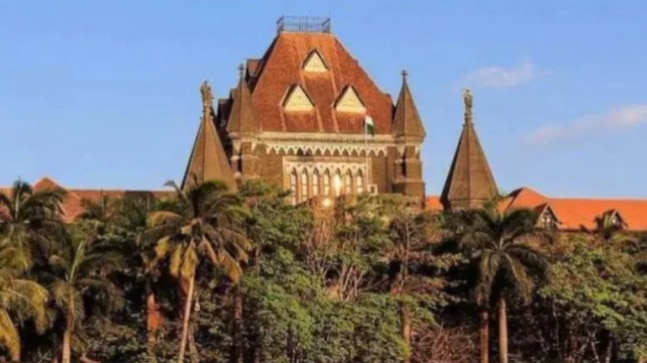 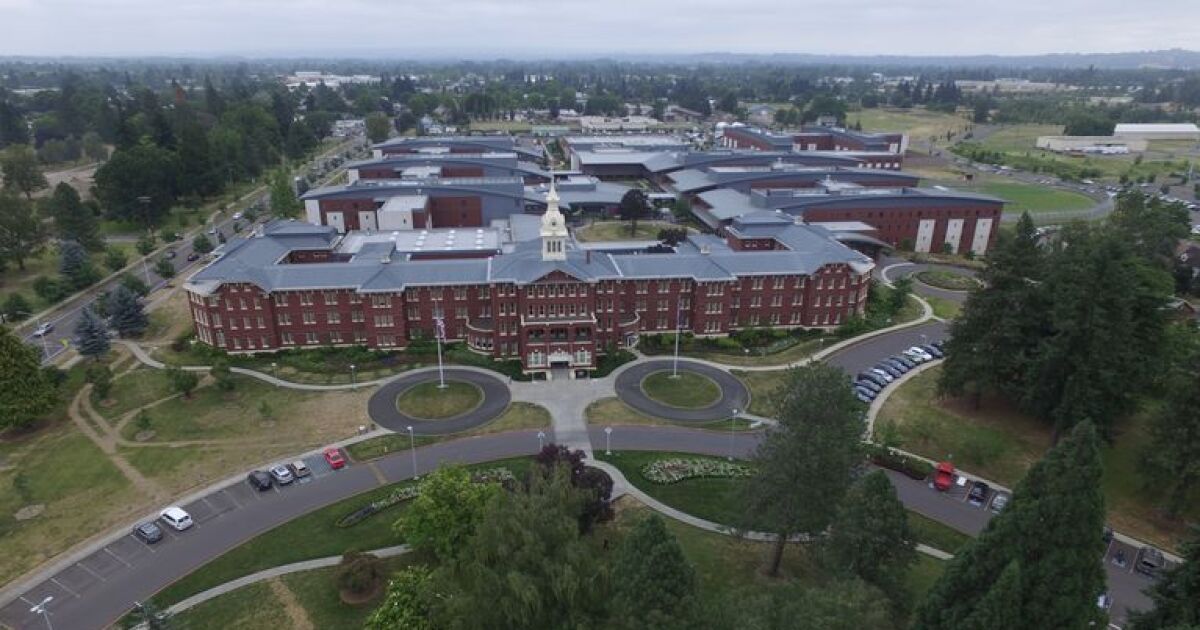