Separate motions to change the community development code and implement short-term rental overlay zones both passed 5-2 and will be sent to Steamboat Springs City Council.

City Council will host a public discussion on short-term rental overlay areas on Tuesday, May 10, followed by two readings scheduled for May 17 and June 7.

The map is divided into three color-coded areas – red, yellow, and green.

The red zone would prohibit any short-term rental. Yellow would allow short-term rentals but with caps on licenses, and green areas would have no caps but would still require licenses and ongoing compliance with city rules.

The planning commission drew the boundaries according to the different characteristics of the district. Properties near the mountain and downtown were considered green zones, while areas near schools or with an abundance of single-family homes were placed in restricted zones.

The area around Steamboat Resort has been designated a Green Zone since the map was first drafted. The Lincoln Avenue shopping district in Old Town was later added to the Green Zone.

Since the Old Town area is already zoned for commercial use, the planning commissioners have deemed it appropriate to designate the area as a green zone, as short-term rentals fit the description of commercial use. .

Specific area boundaries have been a point of contention for months. During Thursday’s meeting, several members of the public spoke out against some of the boundary lines in the overlay map.

Policy makers have not decided on a specific fee schedule for short-term rental licenses, but the city council has instructed the planning commission to set fees at a rate that will offset all costs associated with licensing processes. licensing and enforcement, including staffing, research and additional constraints on the municipal court.

The city would also set up a 24-hour hotline to report short-term rentals for issues such as noise complaints and illegal parking. Fines, penalties, and license revocation would all be potential penalties for violating the terms of a short-term rental license.

Several members of the public spoke out at Thursday’s meeting, both in favor of the overlay and against it.

Those in favor spoke of a housing shortage, an abundance of noise complaints about short-term tenants, and the character of the community being remodeled, among other arguments.

“We want to stay in the red zone for future projects or modifications,” said Steamboat Springs local Karen Desjardin.

“Our intent in all of this is to keep our neighborhood a community, a Steamboat community, and not a long spring break party zone all summer long,” she continued.

Those who spoke out against the overlay map argued that it would reduce sales tax revenue and could hurt the equity in homeowners’ properties in restricted areas. Additionally, there is no guarantee that limiting short-term rental licenses would make long-term accommodations more available.

“I think it’s dangerous because we think we’re creating affordable housing based on loose theory,” said the planning commission’s David Baldinger Jr., who affixed the motions alongside Jeff Steck. .

Baldinger Jr. disagreed, saying he did not want to set limits on short-term rentals, but supported licensing requirements and increased enforcement. Steck opposed the motion because he disagreed with allowing non-conforming lawful use.

Additionally, there have been discussions about how the new rules might interfere with rules established by homeowners associations. After much discussion, it was decided that the planning commission would not recommend that HOAs be exempted from the short-term rental overlay area. 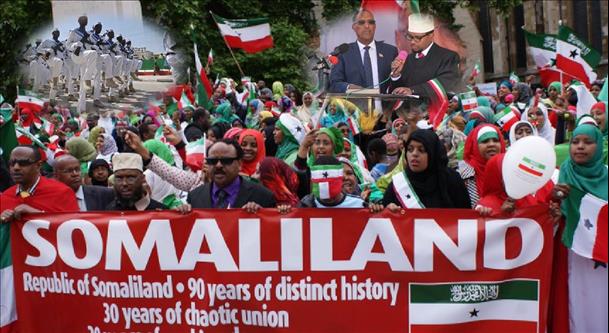