Cairo: A Saudi government team has resolved a dispute between a struggling outsourcing company and its employees in the capital Riyadh, urging the company to pay SR 654,000 in overdue wages, a Saudi newspaper said.

The Department of Human Resources and Social Development’s crisis management team required the company to pay arrears to 62 workers within 10 days and issue final exit documents to those of them who wish to leave the country after receiving their financial rights, Ajel portal news added.

An agreement was also concluded with the company to reinstate other employees or allow them to change jobs. The arrangement was made after the government team met with representatives of the company and workers.

The ministry’s crisis management is responsible for investigating the situation of employees of troubled companies and meeting with employers and representatives of foreign embassies to resolve work issues as well as inspecting workplaces and residences of employees to ensure that they comply with applicable regulations.

Foreigners make up about 10.5 million of Saudi Arabia’s total population of 34.8 million. 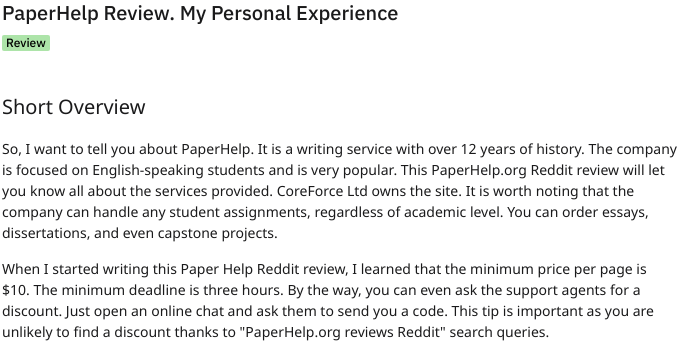 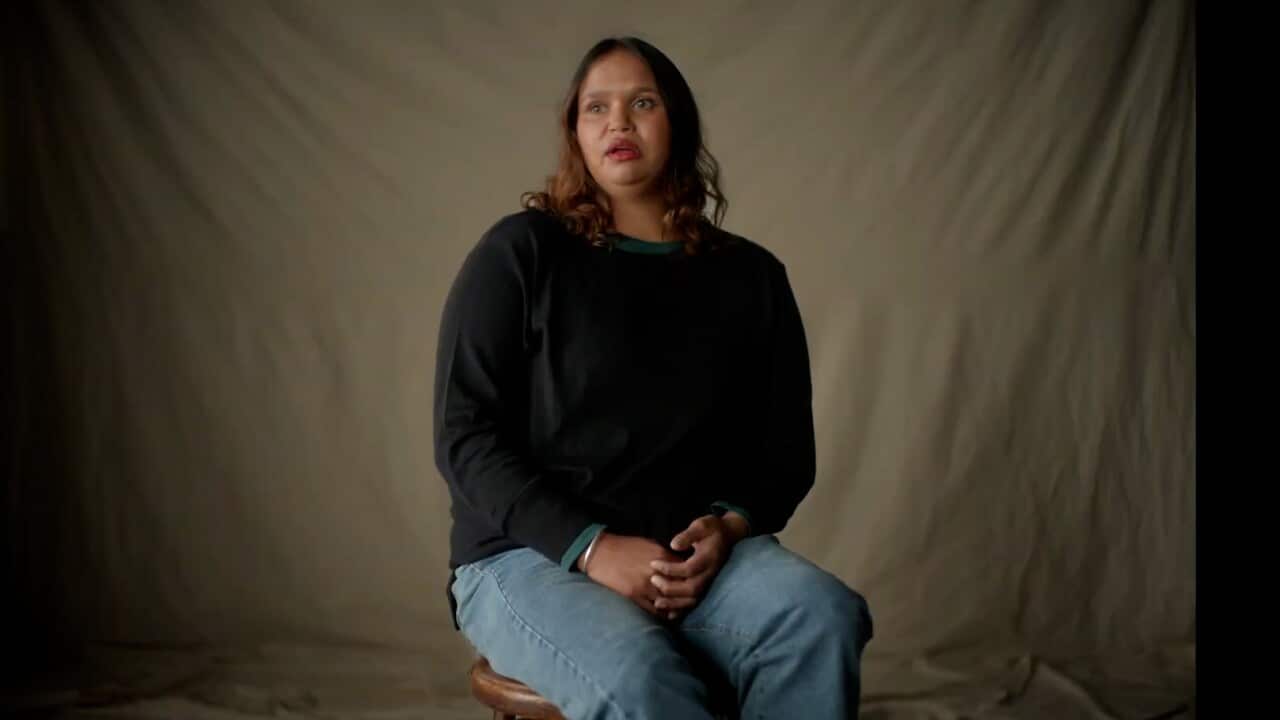