House Democrats held a hearing on Tuesday to consider moving to socialized, single-payer health care. While the left talked about all the supposed benefits of its government-centric approach, debates in the House oversight committee seemed more notable for what most witnesses didn’t discuss.

For example, a witness who suffers from several chronic illnesses observed that “it is not enough to have access to health care, it is also to have the means”. This is a fair point, and one that Congress should keep in mind as it works to properly align incentives within our health care system to make care affordable for Americans.

But think about the other side of the equation, where people can’t access care because their government won’t pay for it. For example, while single-payer systems like those in Canada and Britain do not force people to pay for government-provided care out of pocket, millions of Canadians and Britons continue to “pay” their care. They wait months, and in some cases years, for care the government deems uncritical – delays that can cause patients excruciating and excruciating pain as they wait, and wait, for treatments like joint replacements. hip and knee. (And of course, taxpayers in countries where medicine is socialized still pay for their health bureaucracies with their taxes, too.)

Also consider that single-payer systems often deny patients access to treatments deemed too expensive and “not worth it.” As the mother of a disabled child, I know how these rationing systems devalue people like my daughter – by setting the value of an extra year of life for disabled patients at a lower value than for those who have “normal” health.

Tuesday’s hearing also contained frequent references to the progressive mantra that health care should be a right. But no one has explained why the single-payer legislation proposed by Rep. Pramila Jayapal (D-WA) would make private medical coverage “illegal.” If health care is the “right” that the left always demands, shouldn’t Americans have the ability to purchase that care in any way they see fit? Moreover, if single-payer will lead to the utopia that progressives are promising, why would they feel the need to resort to brute force in banning other forms of insurance coverage?

The answer to that last question came in the form of compelling testimony from Chris Briggs, one of the few voices of reason among the witnesses. Briggs told a heartbreaking story of how her insurance plan was canceled because of ObamaCare, and then, a year later, her 2.5-year-old daughter was diagnosed with leukemia. Because many insurers don’t offer individual ObamaCare plans in her state, and because the plans the insurers offer don’t cover the specialty doctors and treatments her daughter needs, Briggs noted that “ObamaCare made us medical serfs – earthbound, unable to leave it, even to save a little girl battling cancer.

Briggs noted that when it comes to people like her daughter — who developed a chronic condition after the law took effect — ObamaCare has created millions of permanently uninsurable people with pre-existing conditions. And he added that his daughter’s situation would soon become the norm: “Scarcity doesn’t go away with ‘universal coverage’ or single payer… We are the canary in the coal mine. Scarcity under authoritarian medicine becomes political” in places like Canada and Britain.

Put aside for a moment the economic effects of single payer – the massively higher taxes, lower economic growth and lost jobs that will result. Chris Briggs’ testimony shows the human and moral side of government controlling your health care – bureaucrats literally with your life in their hands. It provides a compelling case for moving away from more statism in health care, one that left-leaning witnesses at Tuesday’s hearing did not, and cannot, easily refute. 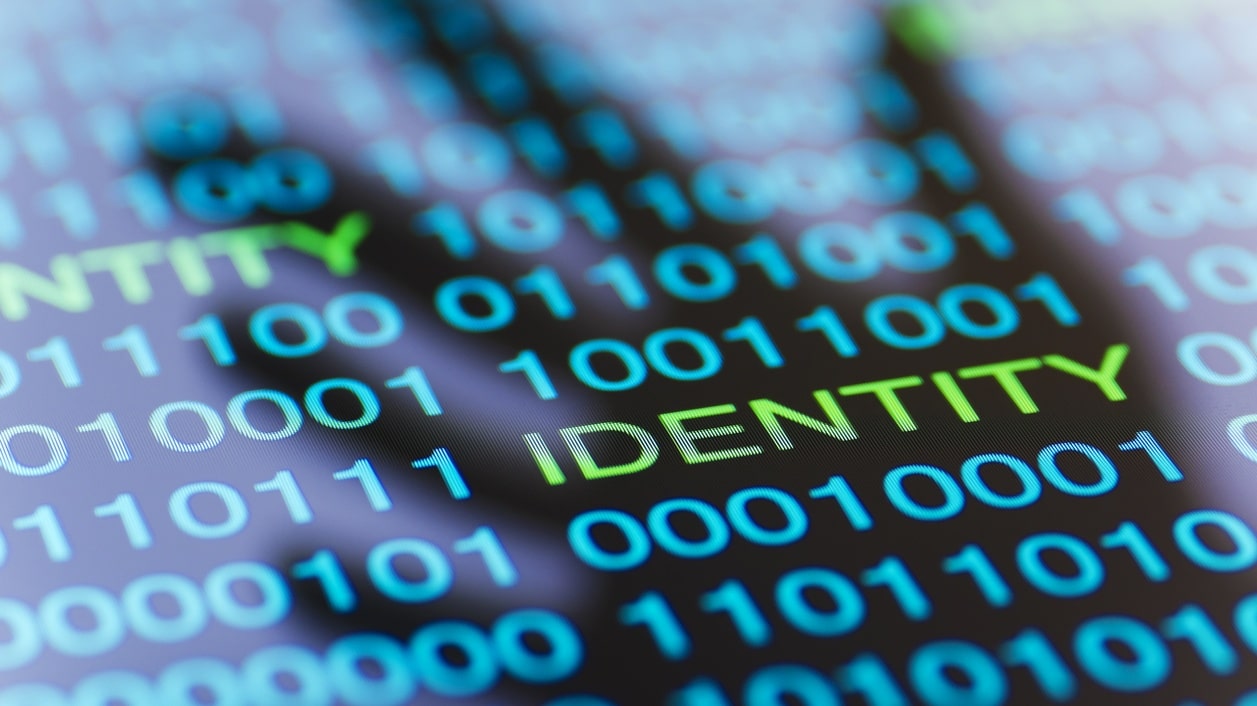 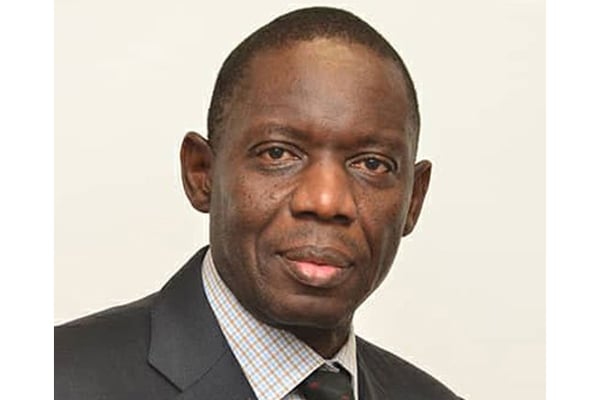 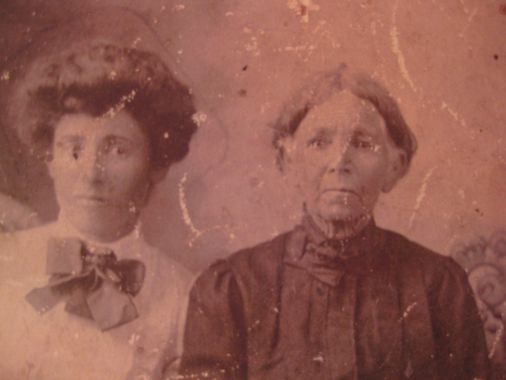