The use of a continuous glucose monitor (CGM) as part of a telemedicine program in patients with type 2 diabetes discharged from a hospital setting and into other diabetes treatment was evaluated in this new open study.

Further work is needed to integrate the use of continuous glucose monitors (CGMs) as part of a telemedicine program in people with type 2 diabetes (T2D) facing hospital discharge, suggest the results of a new open-label, prospective and controlled study Posted in JMIR Diabetes. All required post-discharge glycemic stabilization with insulin.

In particular, initiating patients into a new form of diabetes treatment while recovering from an acute episode of T2D, especially diabetes technology with which they are unfamiliar, must first consider considers human factors that may influence uptake of the new treatment, including language, cognitive comorbidities, and patient disengagement – ​​and thus affect hospital readmission.

“There is little information on the safe transition from hospital to community for patients whose diabetes therapies have been adjusted in hospital, and it is unclear whether new technologies can facilitate this process,” the study authors wrote. “Our objective was to determine whether offering CGM at discharge would be acceptable and whether CGM initiated at discharge from hospital in people with T2D would reduce hospital representations at 1 month.”

The Prince of Wales Hospital in Australia served as the location for this study, which was actually terminated prior to randomisation due to poor recruitment; only 19 of the initial 101 potential participants completed the study, and they were recruited between October 1, 2019 and March 20, 2020. The outcome data nevertheless provided valuable insights to the authors.

Care in the control group consisted of clinical examinations at 2 weeks and 3 to 4 months after discharge, and care in the intervention group included the usual care regimen plus the provision of a blood glucose monitoring system. The median age (IQR) of the patients was 68.5 (32-75) years and 74% were male.

All study participants expressed satisfaction with their blood glucose monitoring devices, with 84% saying they were very satisfied.

Of the patients who declined to participate in the study (n=82), the authors found the following:

Among the factors that the authors believe may have hindered their study and that may hinder the implementation of future telemedicine programs in people requiring intensive glycemic management are cognitive and mental barriers, limited access to technology in the elderly and the stress that can infuse the transition. home following an episode of acute illness.

One solution they propose is to provide technical educational material that is both culturally and socially relevant, especially because they have not been able to decipher the reasons for their low recruitment. The need to recover from acute illness, suffering from chronic illness-related burnout, and advanced age of participants have been suggested as reasons.

“Although telehealth has the potential to improve clinical care, our negative study demonstrates the difficulties of implementing new technologies in a cohort of chronically ill older adults after acute hospitalization,” the authors concluded. “In embracing the promise of telemedicine, including remote monitoring, further research into consideration of human factors, to ensure equity, is needed.”

Depczynski B, Poynten A. Acceptance and effect of continuous glucose monitoring at discharge from hospital in patients with type 2 diabetes: an open-label, prospective, controlled study. JMIR Diabetes. Published online May 9, 2022. doi:10.2196/35163 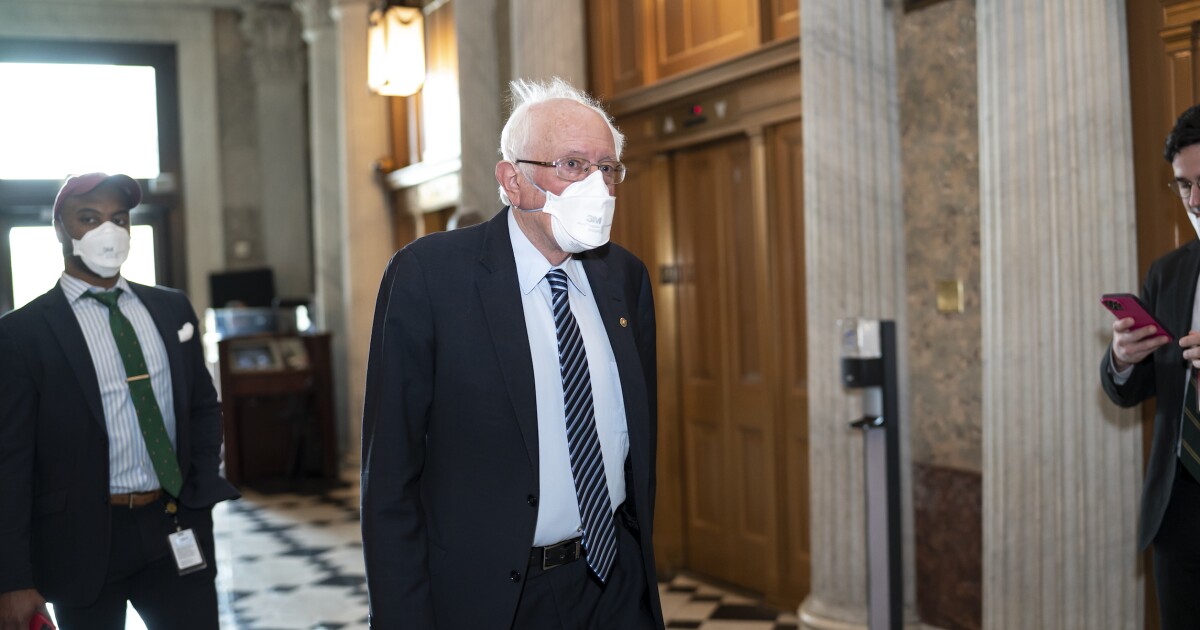