NASSAU, BAHAMAS – Bahamian Taxi Union President Wesley Ferguson yesterday called on the government to address the “major” problem affecting the industry and to issue the new taxi plates as promised.

Labor, Transport and Local Government Minister Dion Foulkes announced yesterday in the Senate that license plates for autonomous vehicles or SDs will now be manufactured in their original white color.

However, Ferguson said Eyewitness News that the issue of ownership remains a major concern although drivers have appreciated the government addressing the issue of the color of SD plates and taxis.

Ferguson said: â€œThis is one of the problems we face in the taxi industry, but it is not the major problem. The major problem is that we want them to release those taxi plates that they promised us from 2019 when the moratorium was lifted. “

He added: â€œWe are still looking to solve this problem because it is major. Many taxi drivers have not returned to work due to the fact that they do not have taxi plates and some have even lost the cars they were driving.

â€œYes, the color of the plate was a problem. It is high time that was changed and we still have other issues to address. 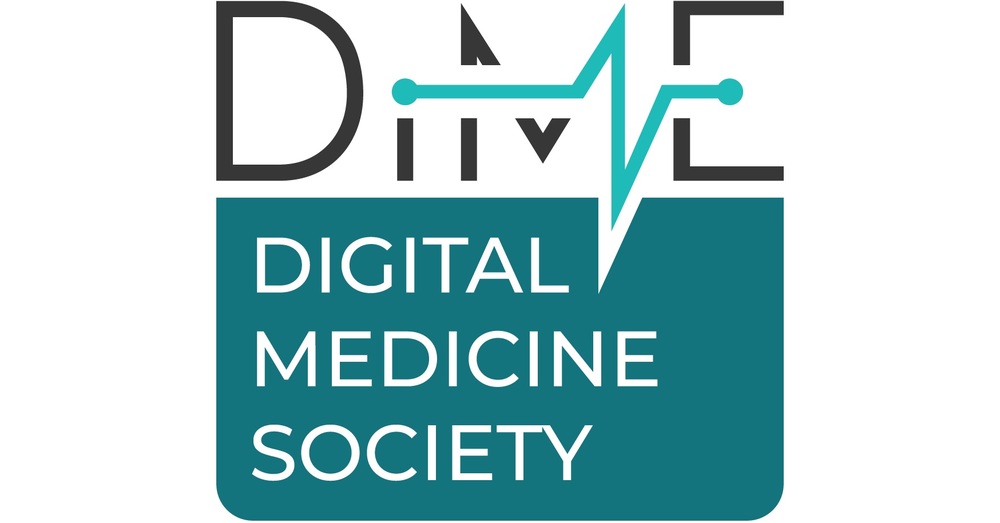 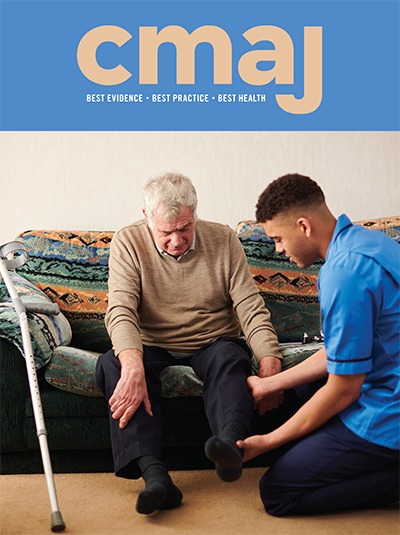