It has been over a month since the United States Supreme Court or SCOTUS overturned the landmark 1973 Roe v. Wade, which enshrined the right of American women to a safe and legal abortion. Since then, many states have enacted their own laws banning or severely limiting abortions. These untested bans have left doctors uncertain about treating cases that could be mistaken for “abortions”, which include complicated pregnancies. That’s exactly what happened to a Texas woman, according to an NPR report, who had to rush her own putrid discharge to the hospital to demonstrate that an infection was killing her and that she was ultimately in enough danger to end his death. pregnancy.

It may surprise you, but the incident did not happen recently, it took place in May, a month before the 1973 ruling was overturned.

It happened because of Texas ‘Heartbeat’ Bill.

Weller was 18 weeks pregnant, she really wanted her waters to break prematurely. She did not have enough amniotic fluid to help sustain the life of the fetus. She was informed that the fetus would likely die or struggle agonizingly for survival.

However, the fetus’ heart was still beating. Medical staff at the Houston-area hospital ruled Weller was not in enough danger to risk violating Texas’ six-week abortion ban despite having symptoms of chorioamnionitis, which can lead a deadly infection.

Hospital officials advised her to choose between going home and waiting for her fetus to die inside her or waiting in the hospital until she got sick enough to be considered a “medical emergency”, as Texas law permits.

The horrific incident begs the question: how many similar cases have taken place since the national ruling came into effect? How many delays caused by legal restrictions have resulted in life-threatening delays and imprisoned families in a limbo of helplessness and grief?

You can now write for wionews.com and be part of the community. Share your stories and opinions with us here.

Next Zelis to buy Payer Compass for claims management 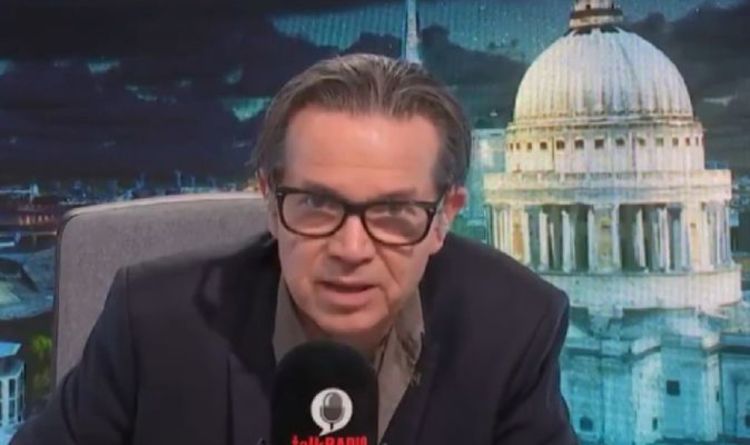 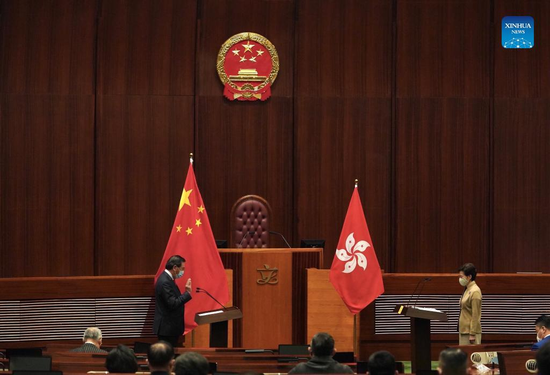 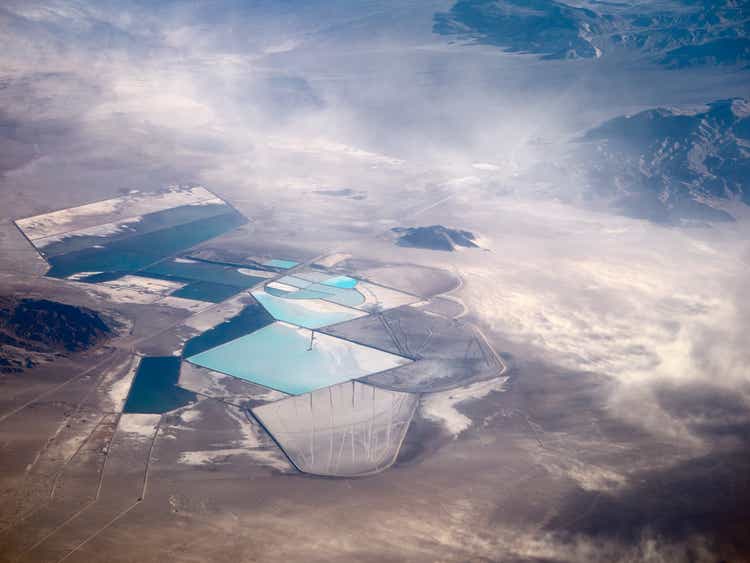