According to new research, military veterans who have suffered a traumatic brain injury may have an increased risk of long-term stroke.

The study, which used data from more than 610,000 veterans, found that those who suffered a head injury were 69% more likely to have a stroke. This risk was highest in the first year after injury, but remained elevated for a decade or more. And the risk was higher in those with more severe injuries.

What the new study makes clear is that “this risk persists for years after the injury,” said Schneider, an assistant professor of neurology and epidemiology at the Perelman School of Medicine at the University of Pennsylvania in Philadelphia. .

A traumatic brain injury is an injury that results in loss of consciousness, confusion, amnesia, or other neurological symptoms. About 450,000 service members were diagnosed with traumatic brain injury between 2000 and 2021, according to the Department of Defense. Schneider said military personnel are exposed to specific risks, such as explosions, that can lead to such injuries. In the general population, people might encounter them while playing sports or in motor vehicle accidents. In the elderly, falls are the most common cause.

To find out how traumatic brain injury might be linked to stroke, Schneider and colleagues looked at data from 306,796 people in a Veterans Health Administration database who suffered a traumatic brain injury between October 2002 and September 2019. They compared these people’s risk of stroke to an equal number of people without a head injury.

After adjusting for factors such as income, education, smoking status, and medical and psychiatric conditions, the researchers found that traumatic brain injury increased the risk of stroke by 69%.

The increased risk varied by type of stroke.

For ischemic stroke – the most common type, where blood flow to the brain is blocked – the risk was 56% higher in veterans with traumatic brain injury compared to those without. For a hemorrhagic stroke that causes bleeding in the brain, the risk was almost four times higher in people with brain damage.

Results are considered preliminary until the full research is published in a peer-reviewed journal.

“But this study provides evidence that head trauma may lead to an increased long-term risk of ischemic and, in particular, hemorrhagic stroke,” said Elkind, former AHA president. He did not participate in the study.

The findings should prompt further studies to identify the reasons for the connection, he said. “It may be that head trauma is another insult, like the transient inflammation associated with infection, that increases the risk of long-term stroke.”

It’s possible that unmeasured factors such as medication use — or lack thereof — could explain these results, he said. For example, traumatic brain injury survivors may be more likely, “if they have associated cognitive problems, to be less adherent to blood pressure medication.”

Schneider agreed that more research is needed and that the results need to be replicated in the general population to confirm that they apply broadly.

But, she said, the findings suggest people with brain damage should be aware of the possibility of permanent damage to their blood vessels. They should be especially aware of risk factors they can control, such as high blood pressure, diabetes, and high cholesterol.

“We want everyone’s diabetes and blood pressure to be under control,” she said. “But what this research may suggest is that it may be even more important in people who have suffered a traumatic brain injury.”

If you have any questions or comments about this story, please email [email protected]

Copyright is owned or held by the American Heart Association, Inc., and all rights are reserved. Permission is granted, free of charge and without further request, to individuals, media, and non-commercial education and outreach efforts to link to, quote, extract, or reprint these stories on any which medium as long as no text is changed. and proper attribution is made to American Heart Association News.

Other uses, including educational products or services sold for profit, must comply with the American Heart Association’s copyright guidelines. See full terms of service. These stories may not be used to promote or endorse any commercial product or service.

HEALTH CARE DISCLAIMER: This site and its services do not constitute the practice of medical advice, diagnosis or treatment. Always speak to your health care provider for diagnosis and treatment, including your specific medical needs. If you have or suspect you have a medical problem or condition, please contact a qualified healthcare practitioner immediately. If you are in the United States and experience a medical emergency, call 911 or seek emergency medical assistance immediately.

Next Prior authorizations not improving despite payer's promises 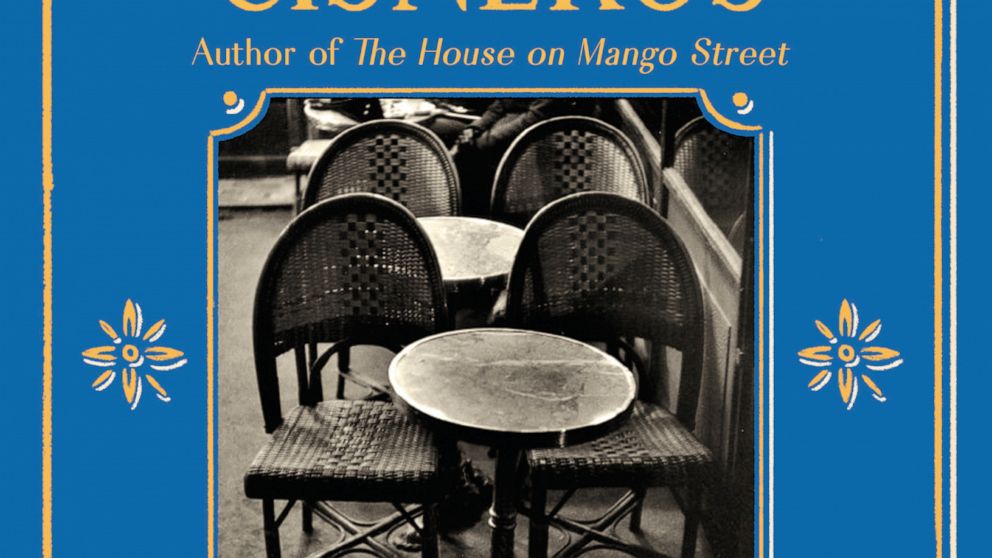 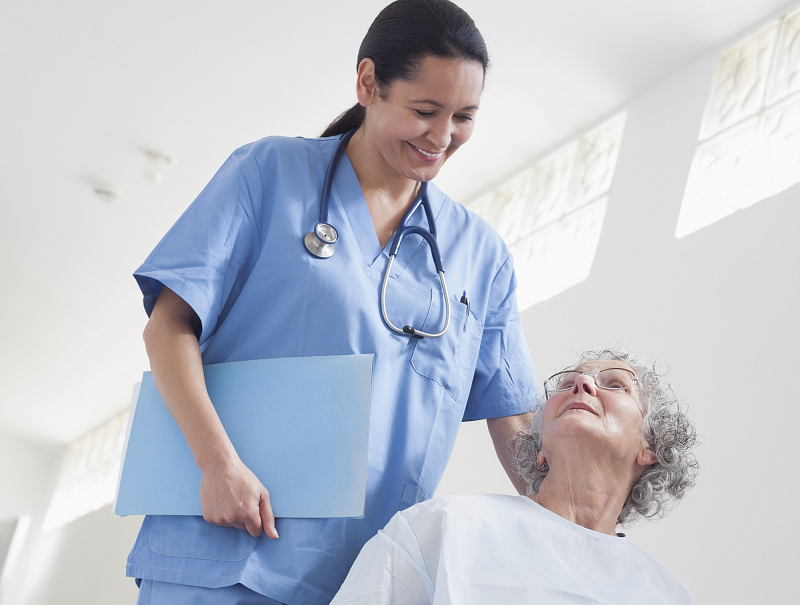 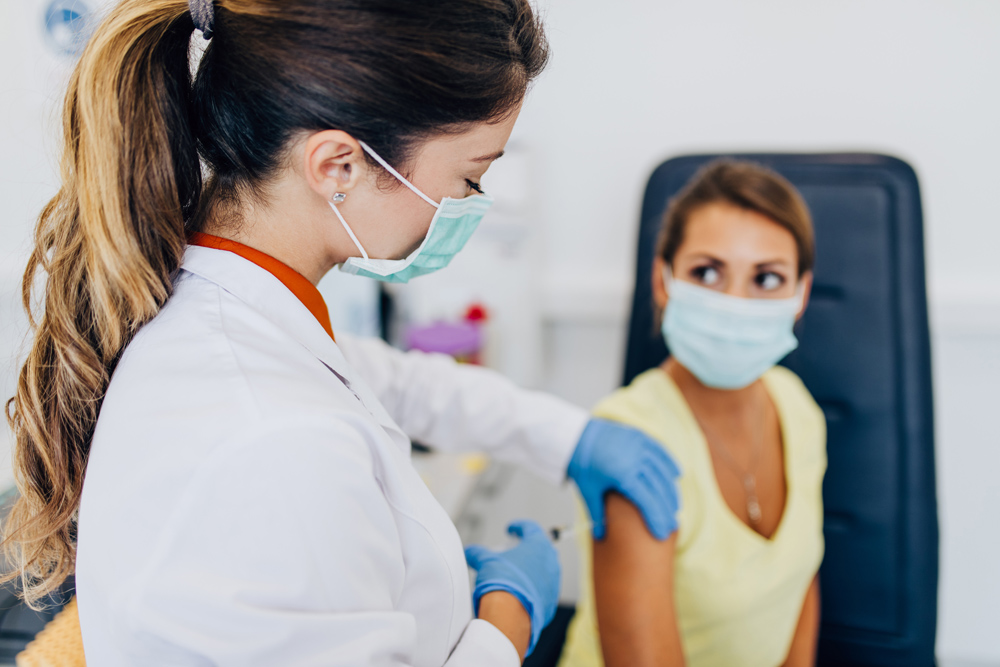