Congress has dropped “Medicare for All” for now. But lawmakers in several states are now taking over.

At least a dozen other states are considering bills that would ban private health insurance and establish single-payer health care. This is bad news for ordinary Americans. It makes no sense to force nine out of 10 Americans to give up their current health plans as part of a campaign to achieve universal coverage.

Plus, Americans love their private plans. In a recent study of people with employer-sponsored coverage, more than two-thirds said they were satisfied with their insurance. More than three-quarters were confident it would protect them in a medical emergency.

This is obviously not sustainable. If a single-payer system – and its low payment rates – were widely adopted, doctors and hospitals would respond by reducing the supply of care they are willing to provide.

Just ask the Congressional Budget Office. According to recent CBO analysis, a single-payer system would lead to more “unmet demand” for healthcare services, “greater congestion in the healthcare system” and “lower payment rates.” .

Janet Trautwein is CEO of the National Association of Health Underwriters. This piece was originally published in the Boston Herald. 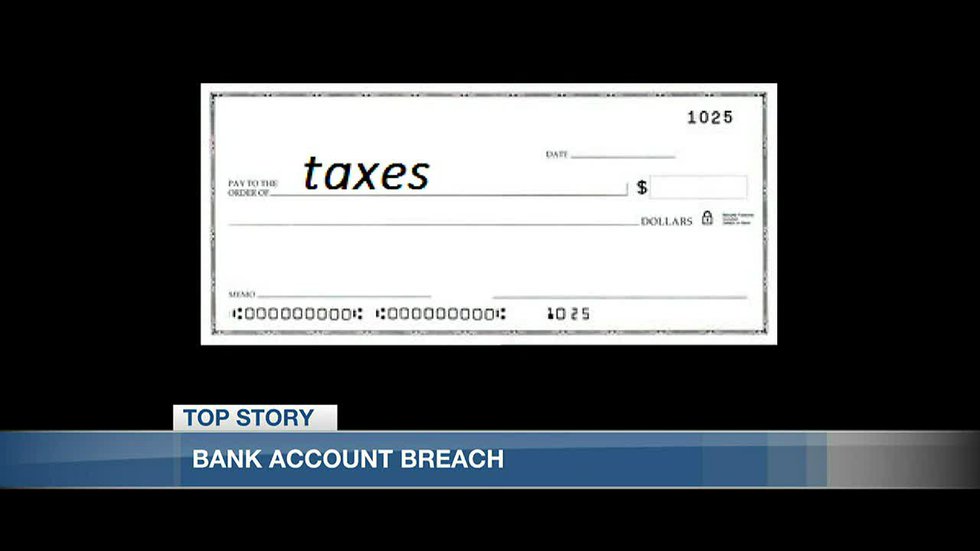 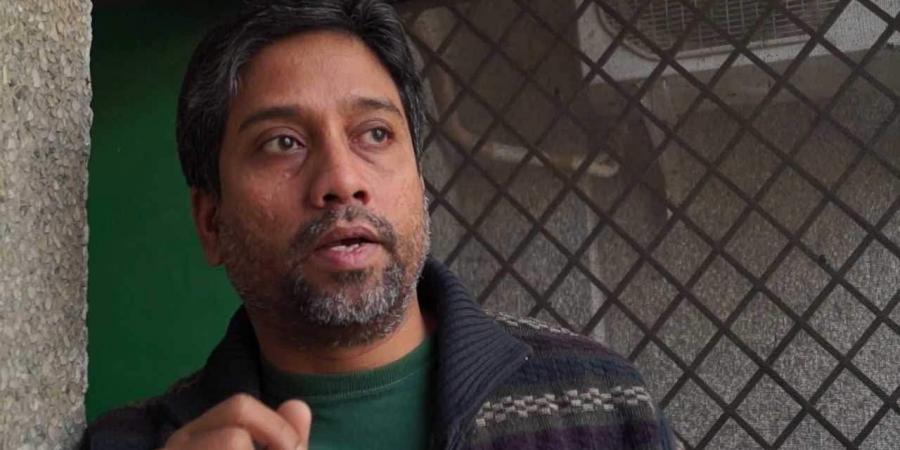 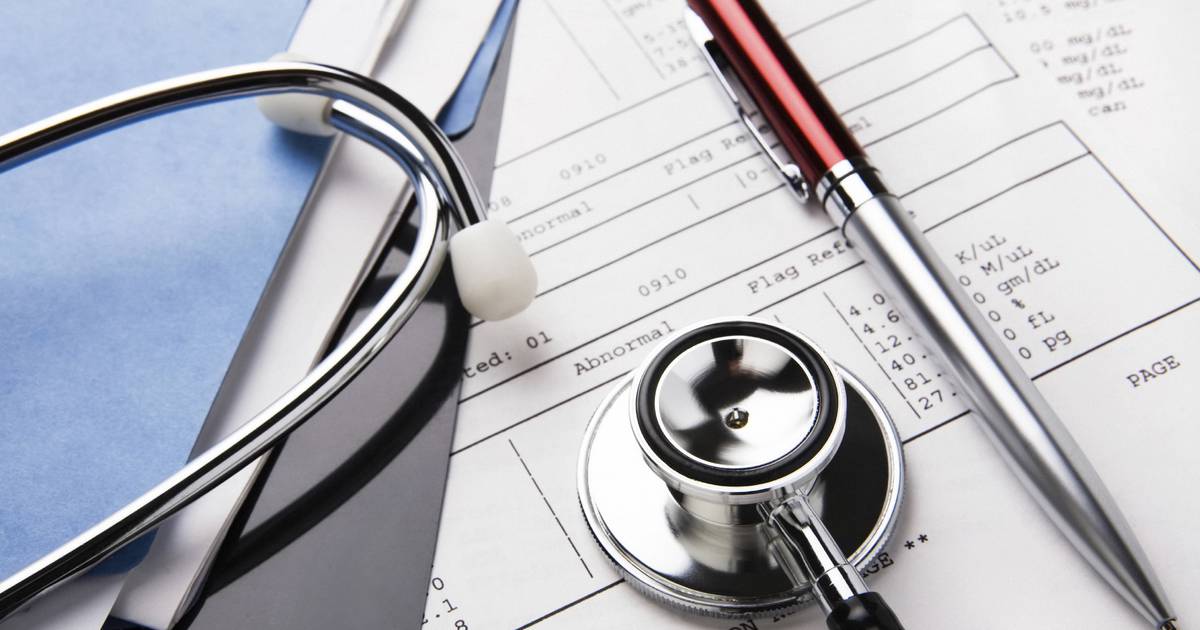 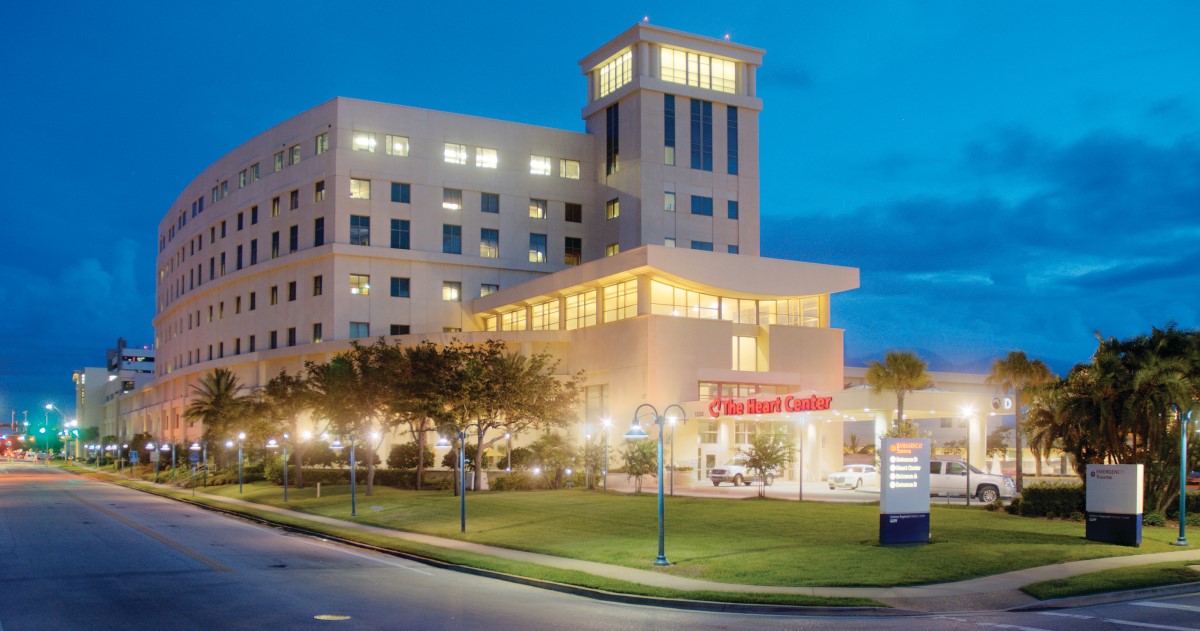