CMS sent a warning to Vermont last week calling for a restart of its all-payer model, which has not met its participation or savings targets, according to the Digger VT.

In Vermont’s all payers model, Medicare, Medicaid, and commercial insurers pay for services on a per patient basis instead of fee-for-service. CMS found that for 2018 and 2019, the model was far from meeting its targets. More than half a million residents are expected to participate in the program in two years, but the program has only reached its goal of 30 percent with 160,000 participants.

The all-state payer model also did not significantly increase primary care use or reduce spending growth, according to the opinion, cited by the Digger VT.

Susan Barrett, director of the Green Mountain Care Board – which oversees the state’s all payor system – told the Digger VT that changes must be made to the system to achieve the goals. The adjustments include removing entry barriers for providers, as smaller hospitals had to take on more financial risk under the model.

CMS gave Vermont 90 days to respond to its notice, which was sent out on September 14. The federal government will create a corrective action plan if the state is unable to provide a satisfactory response, according to the report.

Next For the family of Alwyn Cashe, one more step towards a suffering honor 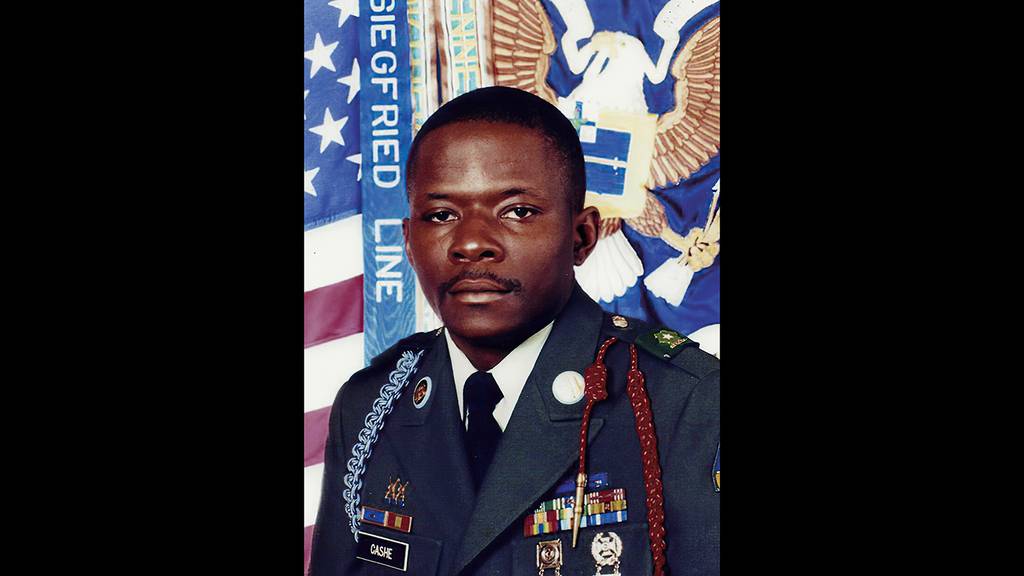