A teenager from WREXHAM has been conditionally released after police discovered cannabis in his pocket.

The 19-year-old admitted that on May 17 in Wrexham he had a quantity of cannabis in his possession.

He made a full confession to the offense.

Alan Williams, defending, told the court: â€œHe’s coming to court for the first time, and he’s a young man who’s had some pretty serious hardships.

He was diagnosed at a young age with ADHD, autism and anxiety disorder.

â€œUnfortunately, cannabis seems to be something that works for him when it comes to his behavior.

â€œOn the day in question, he had bought cannabis, was walking and was greeted by two PCSOs. â€œWhen he walked down the street, he was stopped by officers who found the cannabis.

“This is not a person who takes drugs recreationally, it helps medically and hopefully something can be done to achieve the same result.” 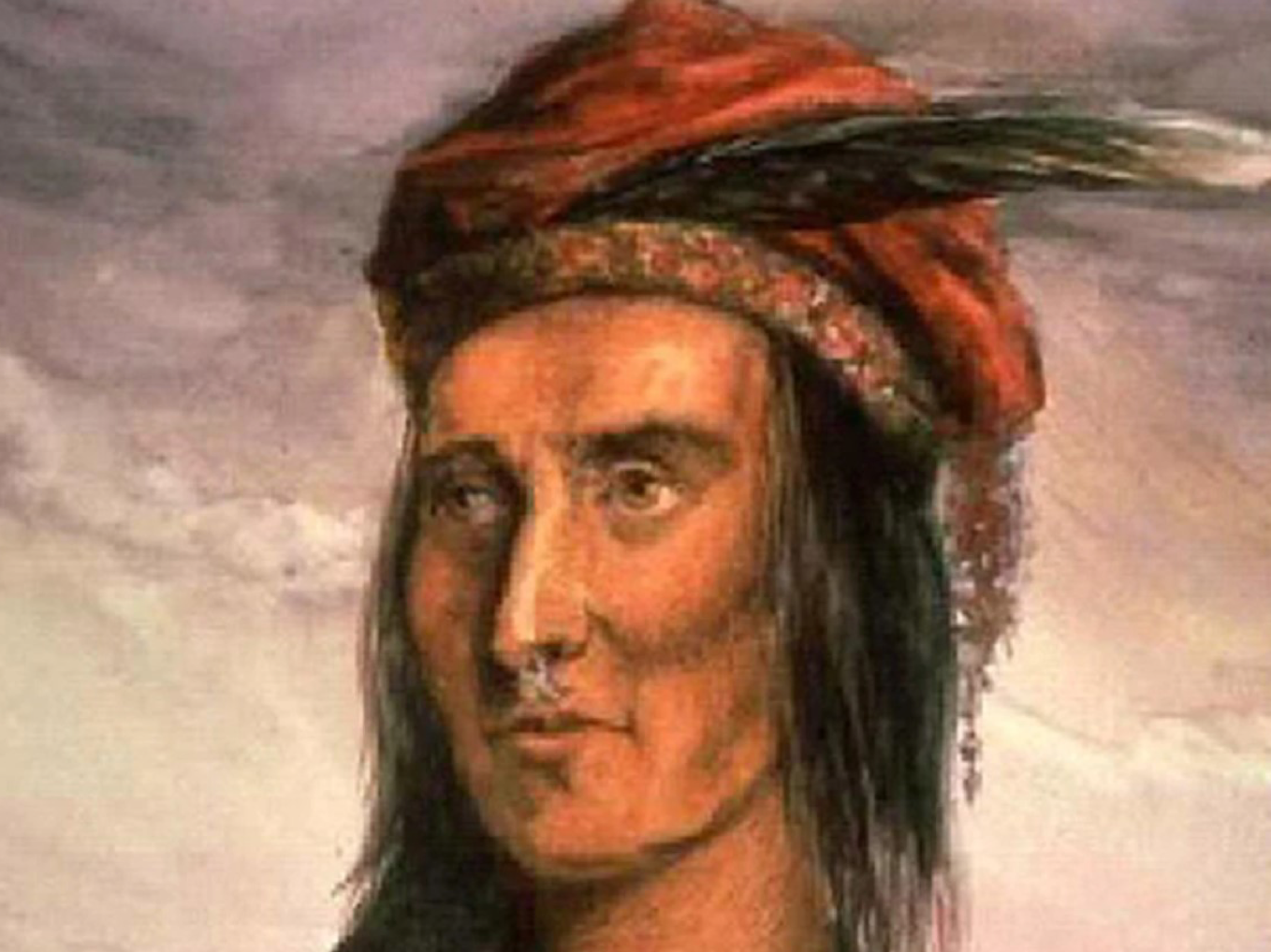